Recent archaeological excavations in Saqqara, Egypt, have led to the incredible discovery of 27 sarcophagi, as well as artifacts, buried more than 2,500 years ago. Saqqara was an active burial ground for over 3,000 years, serving as the necropolis for Memphis, the capital of ancient Egypt. The discovery is said to be one of the largest of its kind.

In a statement, Egypt’s Ministry of Tourism and Antiquities said, “Initial studies indicate that these coffins are completely closed and haven’t been opened since they were buried.” 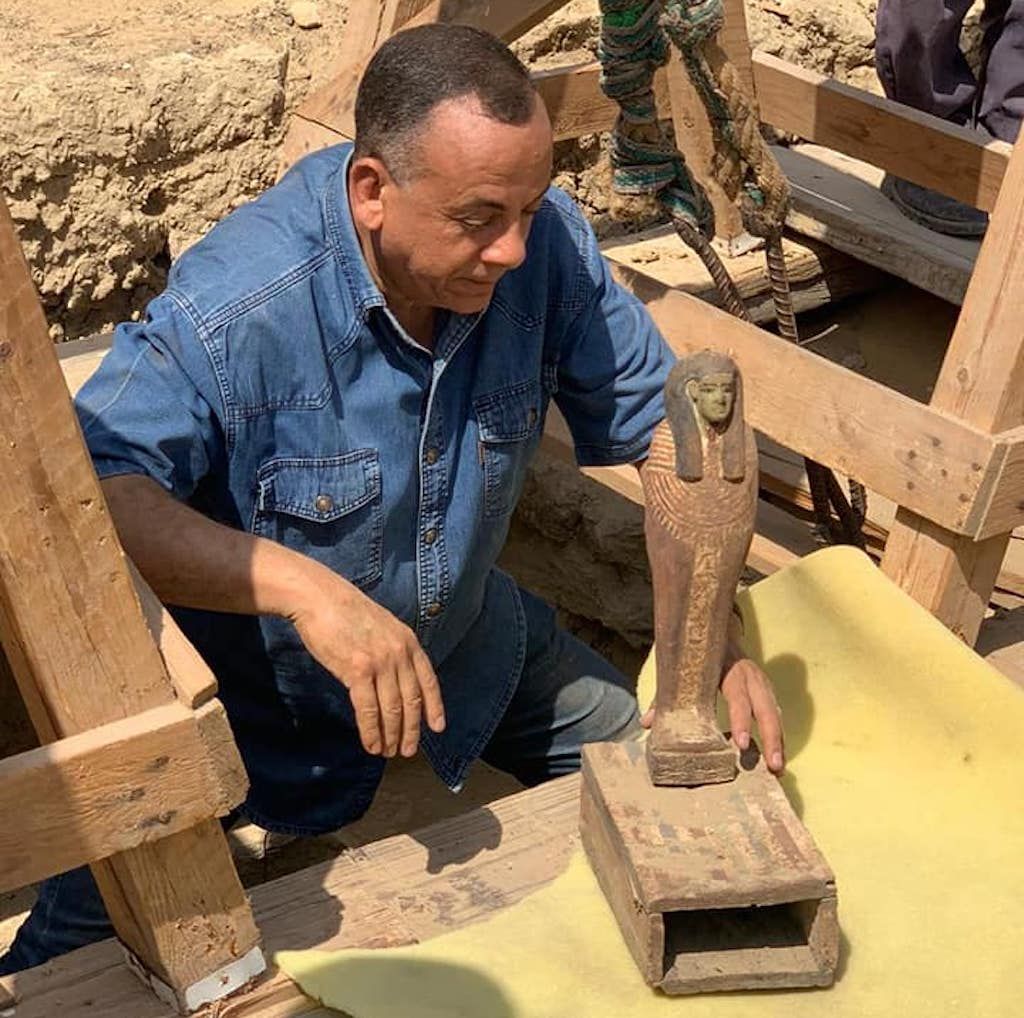 The discovery was made in two phases. Earlier this month, archaeologists found 13 sarcophagi in a deep well, and only a few days later, 14 more were unearthed from another well. 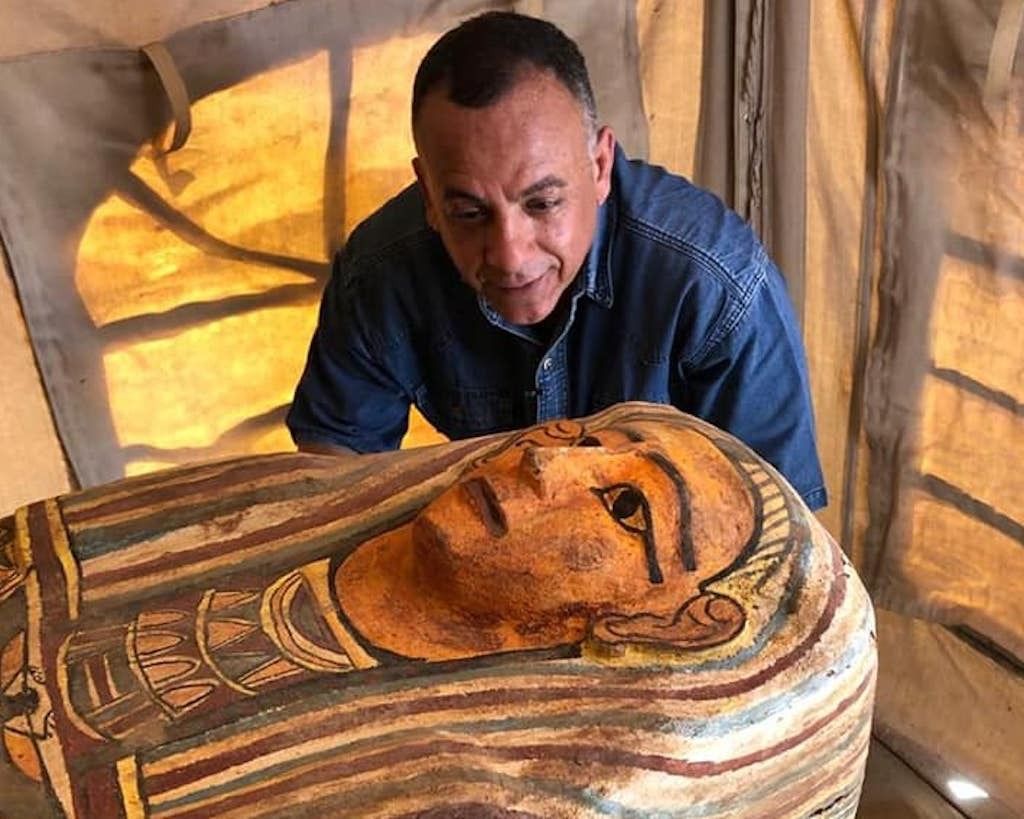 According to the ministry’s Facebook page, where it posted several pictures of the discovery, researchers believe there are many more coffins waiting to be found on site.

Excavations are continuing at the site as experts try to learn more about the identity of those who rest in the highly decorated coffins.

Human rights prize to be awarded to democratic opposition in Belarus