Home Lifestyle Travel Archipelagos, parks and palaces: the best of Croatia – in pictures 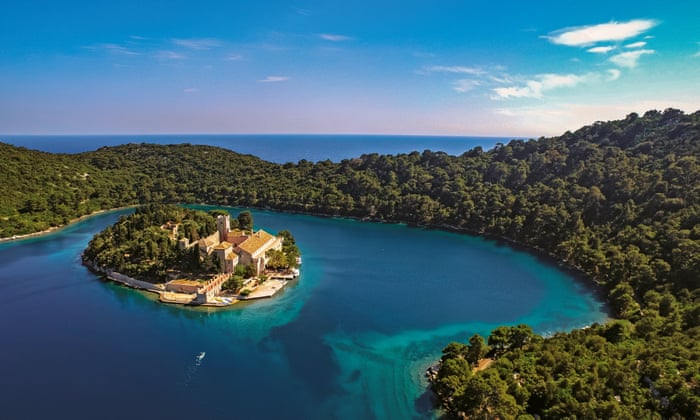 Down towards the southern end of the Croatian Adriatic, between Lastovo and Dubrovnik, lies the island of Mljet, the western part of which was declared a national park in 1960. It’s a lovely place for walking, cycling, kayaking, swimming and generally just lazing around in the shade, with two pretty, saltwater ‘lakes’, connected to the sea by a narrow channel. There are also Roman ruins and a Benedictine island monastery to visit, and it’s one of the most densely forested islands on the Adriatic, which gives it quite a different feel to many of the other Croatian islands.