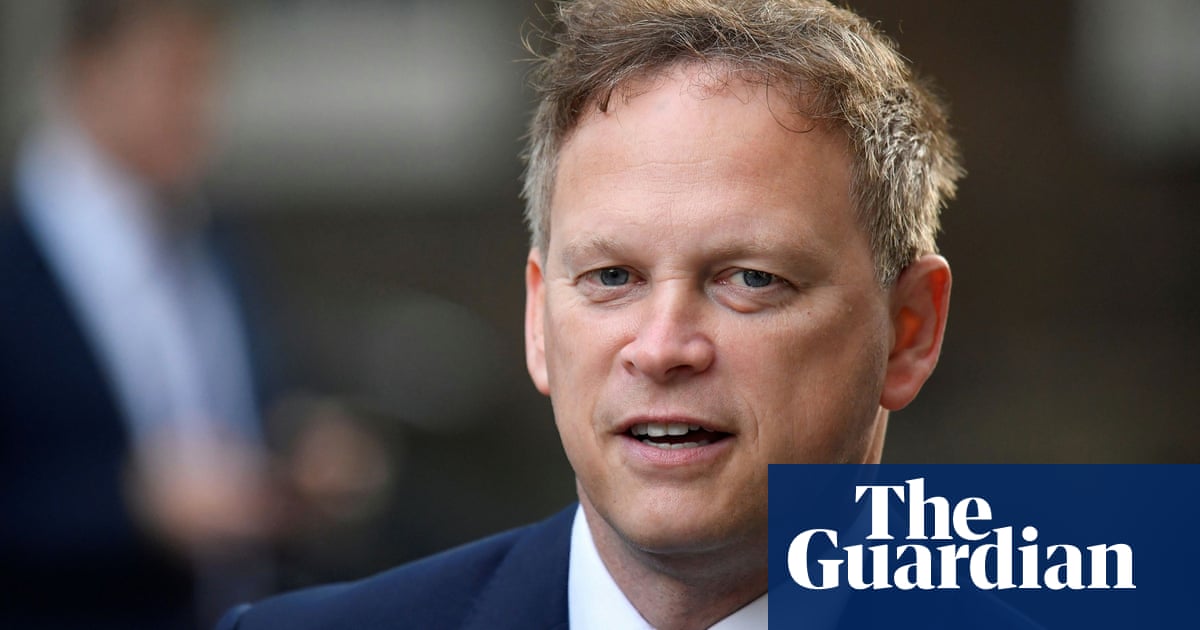 A ‘test-and-release system’ to cut the quarantine period for international arrivals to the UK should be in place by 1 December, the transport secretary has said.

Grant Shapps said he was “extremely hopeful” that the system, which would require a single coronavirus test to be taken about a week after arrival and paid for privately, would be ready in six weeks’ time, depending on sufficient tests being available through the private sector.

Speaking to the aviation industry Airlines 2050 summit, Shapps said the government travel taskforce he chairs was in contact with more than a dozen firms about different rapid tests. The taskforce is due to report at the start of November on a reformed entry regime.

Asked if the test-and-release system could be running by 1 December, Shapps said: “As long as the [testing] capacity is there through the private sector to do it, I’m extremely hopeful.”

However, the new boss of British Airways signalled that even a seven-day quarantine period would not do much to restart travel.

Sean Doyle, who replaced Alex Cruz as BA chief executive last week, said: “It’s our view that even if that quarantine period is reduced to seven days, people won’t travel here and the UK will get left behind.”

Speaking to the summit, Doyle said: “We do not believe quarantine is the solution. The best way to reassure people is to introduce a reliable and affordable test before flying.

“If we look abroad to our near neighbours, we see that business travel and indeed tourism is being prioritised by some countries. We need to get the economy moving again and this just isn’t possible when you’re asking people to quarantine for 14 days.”

The trade body Airlines UK also questioned the value of the proposed regime. Its chief executive, Tim Alderslade, said: “Eight days, plus one or two days to get the results, isn’t going to have the impact we want. If you look at the average number of days people stay in the UK, from the US it’s about four days. Eight days isn’t going to cut the mustard.”

Shapps said the taskforce was still pursuing an alternative pre-departure testing scheme, but he could give no guarantees of a timescale as it would require international cooperation through the International Civil Aviation Organization.

“We’re talking to the US homeland security and others. We’d like to get trials set up. That could involve a series of tests that could involve quarantine before and after flights – or ultimately no quarantine at all if the technology is there for a rapid tests. But that requires international cooperation.”