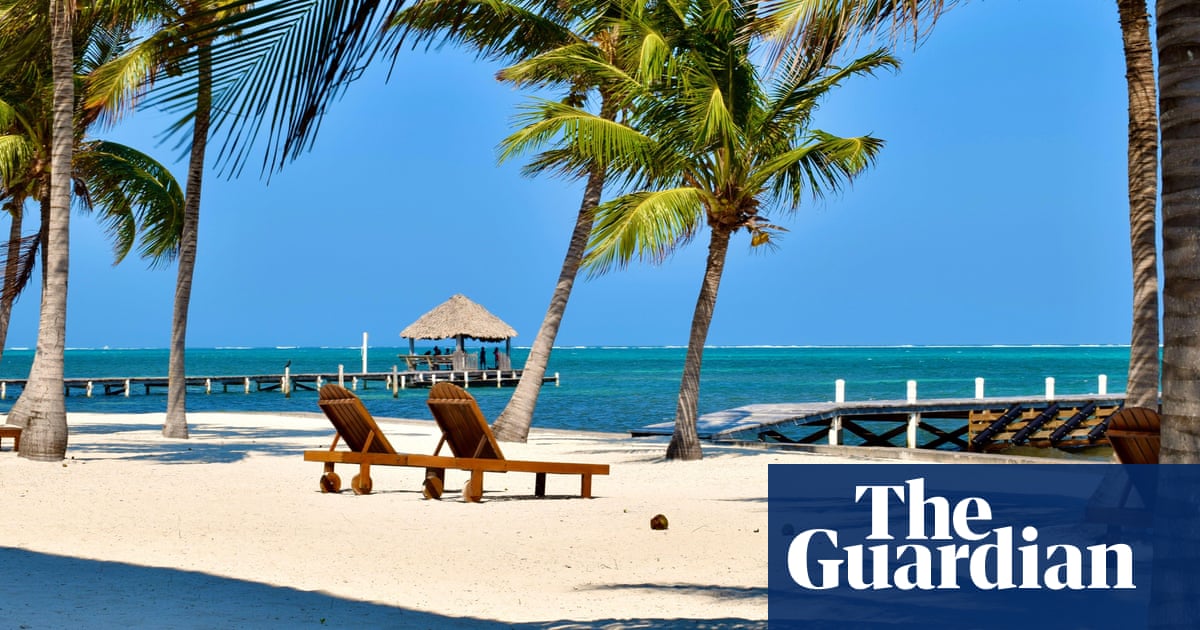 The transport secretary, Grant Shapps, has said he wants to scrap costly PCR tests for international travellers returning to England in time for the October half-term holiday, in a boost to airlines and the broader industry.

The tests, which cost about £75 each on average, would be replaced by cheaper lateral flow tests. The move to make travel easier follows the government announcement on Thursday that the number of countries on the “red list”, which have the toughest restrictions, is to be cut to only seven.

Addressing plans for a shift in policy on testing, Shapps said: “We want to get this done for half-term for people.

“When it comes to the safety aspect, we are still requiring a test,” Shapps told Sky News. “But we are going to move that down from being a PCR one, an expensive one that you have to send away to a lab, to a lateral flow test, so that will help and enable us to monitor things. We anticipate having it ready for the half-term. What a difference it will make for people.”

Despite soaring numbers of positive coronavirus cases, Shapps said the government had confidence in downgrading the level of tests for foreign travel because of the vaccination programme.

“And, reassuringly, if you come back from where you do a lateral flow and you get a positive result, then you’ll be able to get a free NHS PCR test in the normal way and you’ll be back in the normal system. The big difference now is we are vaccinated,” he said. “That makes the change here. It will be much easier and much less expensive.”

The move to simplify testing comes after the government gave the travel industry a boost by announcing that the number of countries on the red list, with the toughest restrictions including 10 days of quarantine, would be cut from 54 to seven.

It means there is likely to be a surge in bookings from UK holidaymakers for popular winter destinations such as Mexico, South Africa and Brazil.

After the red list was cut back, British Airways immediately announced a ramping up of flights to popular destinations this winter, offering up to £300 off some holiday packages.

“It finally feels like we are seeing light at the end of a very long tunnel,” said Sean Doyle, the chief executive and chairman of BA.

Shares in BA’s owner, IAG, had risen 1.6% by on Friday afternoon, making it one of the top risers on the FTSE 100.

Shapps said he had been speaking to his counterpart in the US, a critical business and leisure air route still not open for travellers, but could not give firm advice on reopening beyond guidance of early next month.

“I’ve been speaking to my opposite number – I spoke to the American ambassador a couple of days ago – they’re still working through the technicalities of all that,” he said.

Doyle said a firm date for reopening of US borders would “reignite transatlantic businesses and reunite families who have been separated for the best part of two years”.

‘Straight out of a fairytale’: Portugal’s best towns and villages, by readers

Embrace the darkness: why autumn nights are for getting outside