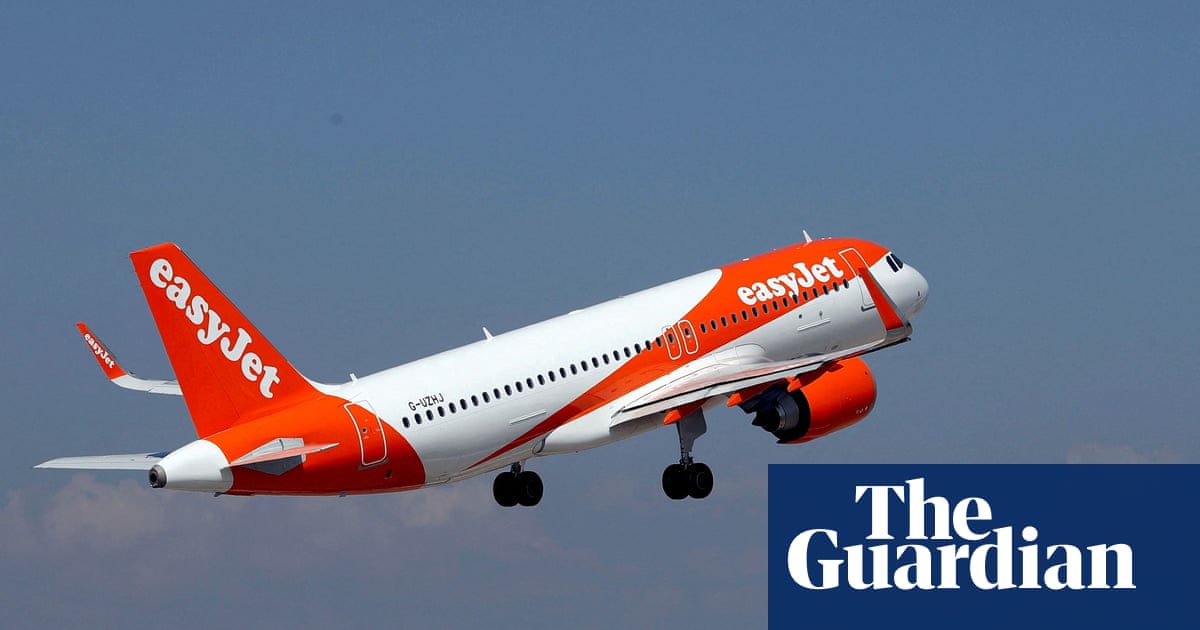 Holidaymakers are facing flight cancellations and the prospect of delays on the road as half-term starts and the UK gears up for an extended bank holiday weekend.

The June half-term traditionally heralds the start of the summer tourist season, and this year comes amid rebounding consumer demand for leisure breaks following the relaxation of UK Covid travel restrictions.

At the start of the busiest period for travel since the pandemic, the weekend saw travellers stuck in hour-long queues at several airports, and strings of flights cancelled by airlines including easyJet and Tui.

At Manchester airport, where earlier in the spring many passengers missed their flights after waiting hours to pass through security amid staffing shortages, there were fresh problems.

The airport, which along with much of the aviation industry has struggled to recruit staff after making redundancies during the pandemic, warned on its official Twitter page that there were delays at check-in and baggage reclaim.

The airport tweeted that it was “aware of challenges being faced by a number of airlines and handling agents” and, apologising for the situation, urged passengers to contact their airline.

Matthew Ashton, vice-president of design at toymaker Lego, was one of the passengers to share the problems at Manchester airport on Sunday. He tweeted that this Ryanair flight had been “sat on the runway yet again for about an hour”, unable to take off, because luggage from the previous flight had not yet been unloaded.

Dublin airport also warned passengers on Sunday that they might miss their flights because of “significant queues” inside the terminal for check-in, bag drop and security. About 50,000 passengers were due to depart from the airport during the day.

Airline passengers who had expected to jet off with travel company Tui over the weekend also complained of the late cancellation of multiple flights that had been scheduled to take off from UK airports.

The travel company said it had cancelled a “small number” of flights between Friday and Sunday, at airports including Gatwick, Birmingham and Bristol, and blamed “operational and supply chain issues”.

Tui’s cancellations came after easyJet cut more than 200 flights that had been scheduled to depart from London Gatwick over a 10-day period from 28 May to 6 June, disrupting the travel plans of tens of thousands of holidaymakers.

A spokesperson for easyJet apologised for the “inconvenience” caused to passengers, but said the move was “necessary to provide reliable services over this busy period.”

The string of last-minute flight cancellations will cause “huge disruption and distress”, according to Rory Boland, editor of Which? Travel, who added that this was “not an isolated event”.

Boland said the consumer group had “heard from passengers who complain the airline is disregarding their consumer rights, as well as not communicating effectively to those stuck abroad and don’t know when they might be able to get home.”

Which? is calling for the aviation regulator, the Civil Aviation Authority, to have the power to issue direct fines to airlines who disregard consumer law.

On the roads, motorists have been warned that they will face delays and disruption, as it is estimated that an additional 5 million people will use their cars for journeys over the long weekend.

Drivers are planning 19.5 million leisure trips over the extended break, according to research from RAC Breakdown, as people visit family and friends or go out for the day.

The RAC’s traffic spokesman, Rod Dennis, said: “The fact the bank holidays coincide with the end of half-term in many places has the potential to put some extra pressure on the road network, so planning a journey carefully is important to beat the worst of any queues.”

However, some travel disruption is expected to last beyond the bank holiday celebrations. A rail union leader has said he “cannot see a way out from the strikes” that could hit the railways from mid-June, ahead of an expected walkout by members of the Rail, Maritime and Transport (RMT) union over jobs and pay.

The prospect of a rail strike has raised fears of that large parts of the rail network will close, which could impact supplies of petrol and diesel, and deliveries of goods to shops.