Home Lifestyle Travel How would a traffic light system for international travel work in the... 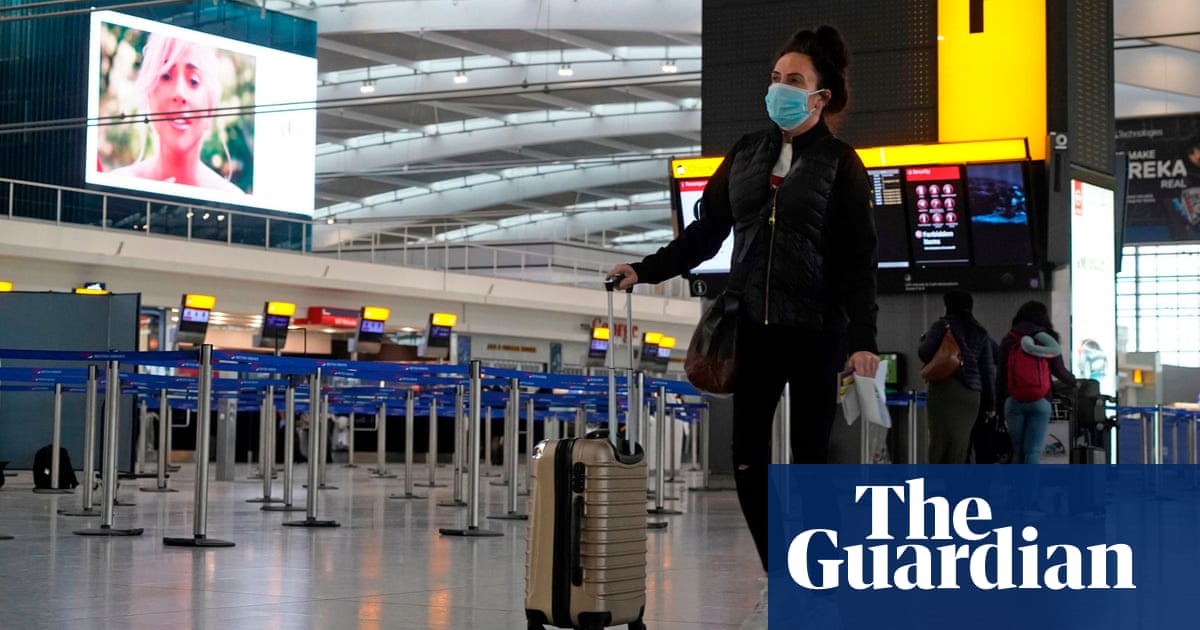 Among the many government plans mooted for a gradual emergence out of Covid restrictions is a so-called traffic light system for international travel.

How would this work?

It has only been briefed and not confirmed, but the idea is that foreign destinations would be graded as green, amber or red for UK travellers. Green countries would mean people could return to the UK with no restrictions. Amber destinations would most likely mean people having to quarantine at home, and red ones would require a formal, 10-day quarantine stay at a hotel.

How would this differ from now?

All foreign travel is currently banned except for a handful of reasons. The bulk of people who come into the UK need to quarantine at a home or other single destination for 10 days. They can be released early if they test negative for Covid on day five. Arrivals from 34 “red list” countries must pay to quarantine at a hotel, and four more countries will be added on 9 April.

What factors will decide which status countries are given?

A range of factors, including Covid infection rates and the speed at which they are changing, and the extent of vaccination programmes.

When will we find out more?

Boris Johnson is expected to announce details of Covid certification, so people can attend mass events in the UK, and potentially information about overseas travel on Monday. It is understood he will host a Downing Street press conference on Monday afternoon.

Can I book a foreign holiday now?

It would be risky. The traffic light system has not yet been confirmed. Even if it was the status of particular countries would not necessarily be known and could change.

Is this the same as vaccine passports?

No. These are the quarantine details. Some countries might also seek proof of vaccination to allow overseas travellers into their countries. UK ministers have accepted the broad idea, not least because certain countries have previously insisted on proof of vaccination for other diseases before allowing people in. This is different to Covid certification within the UK. This is expected to allow people to show proof of vaccination, a recent negative Covid test or a recent test showing Covid antibodies to be allowed into crowded venues, whether pubs or sporting arenas.