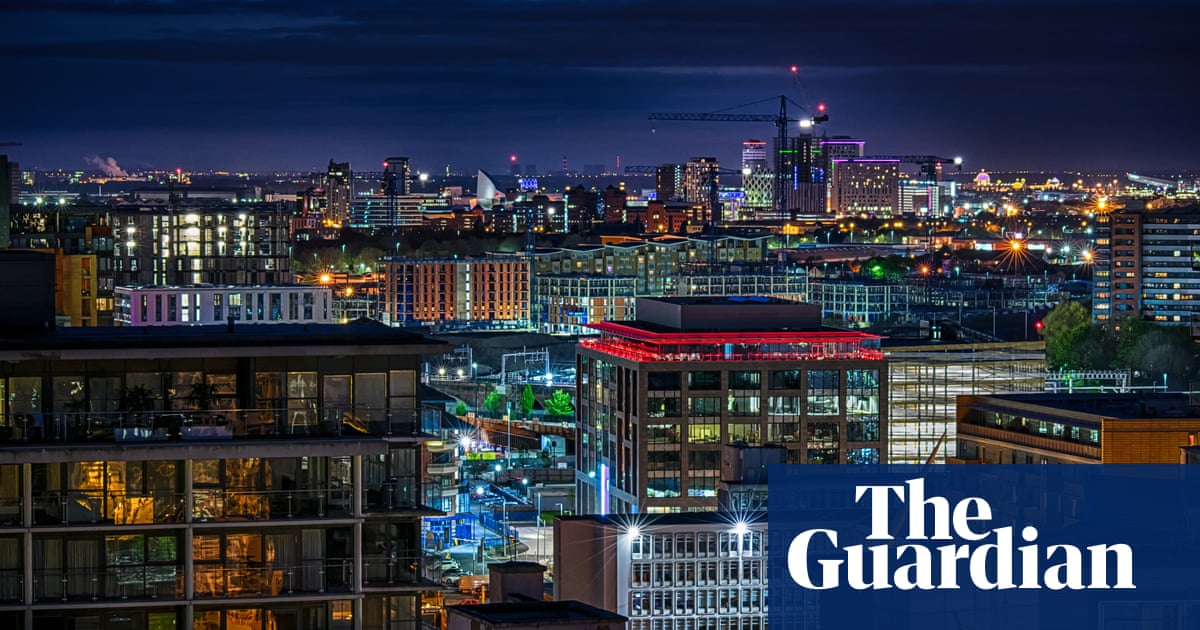 Lonely Planet has chosen Manchester as one of its must-visit destinations for 2023, the only UK destination to make the guidebook’s annual Best in Travel list.

The city is described as “one of the best – if not the best – cities in the UK, with something for everyone” in a roll of honour that includes Sydney, Lima, Montevideo, Marseille and Dresden.

Manchester’s citation highlights the February reopening of Manchester Museum, the recently expanded Manchester Jewish Museum, and Factory International, a cultural hub set to open next June, after delays and £100m over budget.

The accolade has sparked delight in Manchester – a swaggering, if damp, city where self-confidence is rarely in short supply. Richard Leese, who stepped down as leader of the council after 25 years in 2021, used to often answer the question of what is the UK’s second city by saying: “I’m happy for London and Birmingham to fight it out.”

Bev Craig, Leese’s successor, said: “When Lonely Planet says there is something for everyone here, it’s the result of long-term planning and partnership. We’re proud to be the only UK city on this list.”

For its 2023 picks, Lonely Planet has divided the globe into five categories: eat, journey, unwind, connect and learn. Manchester features under “learn”, praised for its dynamic arts scene, and described as a place that has “grown in both size and renown in recent years, metamorphosing into a brilliantly creative, proudly musical and gastronomically diverse hub. Quite simply, it’s one of the best – if not the best – cities in the UK, with something for everyone.”

Nightlife tips include cocktails at Three Little Words or the Refuge, described by the Guardian as a “glamourpuss” after it opened in 2016; jazz at Matt and Phred’s; live music at Band on the Wall; and clubbing in the Gay Village.

Each year, Lonely Planet’s Best in Travel lists start with nominations from its community of staff, writers, bloggers and publishing partners. The nominations are whittled down by its panel of travel experts to just 30 destinations. Each is chosen for its topicality, unique experiences, “wow” factor, and ongoing commitment to sustainability, community and diversity.

Tom Hall, vice-president at Lonely Planet, said: “Everyone at Lonely Planet is thrilled to have Manchester included in Best in Travel 2023. Manchester’s urban dynamism combined with a fascinating history and cultural scene makes it an exciting pick. Next year is going to be a great one in Manchester for cultural happenings like the reopening of Manchester Museum, the launch of the new Factory International and the chance to tour Castlefield Viaduct. It’s a city to experience, not just visit, so our suggested itineraries have also flagged up live music, great places to eat and drink, and street art tours, and much more.”

The Guardian’s top five things to do in Manchester

Spätzle at the Spärrows, a modern restaurant hidden away in a railway arch, specialising in handmade dumplings and pasta of European origin.

Pints at the Britons Protection, an old-school boozer where you are always guaranteed good conversation.

A gig at New Century Hall, once the groovy 1970s boardroom for the Co-op, transformed into a modern music venue with sprung dancefloor.

Dancing at the Warehouse Project megaclub in the old Mayfield railway depot.

An Insider’s Guide To the Gorgeous Coastal Town of Portofino, Italy