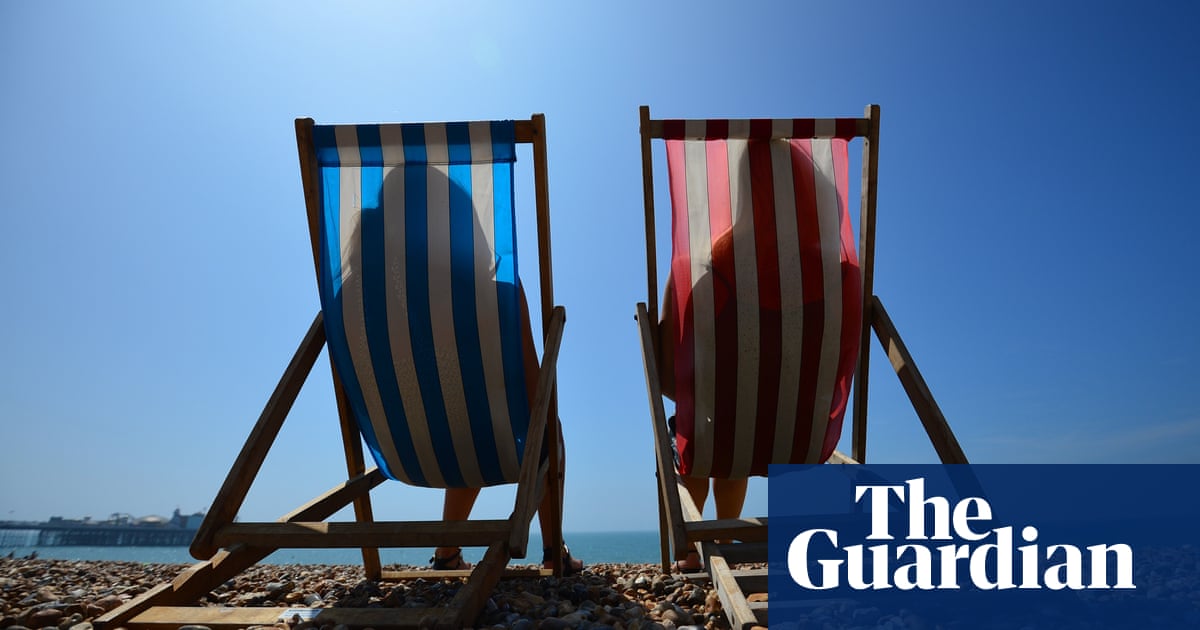 English tourism bosses have expressed dismay at losing a second Easter holiday after Boris Johnson confirmed that holiday lets and some outdoor attractions will not reopen until 12 April at the earliest.

In a speech to parliament on Monday, laying out plans to ease lockdown, the prime minister said self-contained holiday accommodation in England will open for individuals or single-household groups from 12 April at the earliest, and not Easter, which this year is on 4 April. Most schools break up for two weeks from 31 March. Indoor leisure attractions and outdoor attractions – including zoos, theme parks and drive-in cinemas – will be allowed to open at the same time.

However, self-catering businesses are frustrated that they will lose revenue over a crucial holiday period when they have already spent thousands on ensuring they are Covid-safe.

“Nobody was expecting a jamboree but it is hugely disappointing to lose Easter again when we demonstrated last year that we can operate in a Covid-secure way. All of the work we did last year to reassure people is as good this year as it was last. The risk is minimal and there is clear evidence of demand, but we can’t capitalise on it because we can’t open,” said Deirdre Wells, chief executive of Visit Kent and Visit Hertfordshire.

“We’ve never felt so forgotten and irrelevant as we do right now,” said Cheryl Dixon, owner of the award-winning North Hayne Farm Cottages in north Devon.

“All good businesses understand the caution and we want to keep our visitors safe but we were hopeful we would get Easter, with restrictions. Today’s news is very frustrating,” she said.

While holiday cottages can accept guests from 12 April, hotels, hostels, B&Bs and campsites with shared facilities will not reopen until at least 17 May, coinciding with the reopening of pubs and restaurants indoors. In total Johnson set out four steps to the easing of lockdown over a period of four months, culminating in the removal of all limits on social contact from 21 June.

UK chief executive of Best Western, Rob Paterson, described the news as “very concerning”. He said the majority of the 300 hotels in the group could not survive remaining closed for another 12 weeks. “The government needs to outline liquidity support in the budget for businesses just to survive until the summer,” he said.

“We are very surprised by the conflicting good news surrounding the vaccine rollout, with the vast majority of vulnerable people vaccinated ahead of schedule, but such a delay in reopening,” added Paterson.

Campsite platform Pitchup said the prime minister’s speech had an instant impact on bookings which increased fivefold from 4pm on Monday, compared with bookings made in the hours before the announcement. Founder Dan Yates said it was a pity to miss Easter and the Whitsun bank holiday but welcomed a more positive outlook than last summer.

“Those [who booked] for late May and June are doubtless delighted with today’s encouraging announcement that campsites with shared wash blocks may be able to reopen from 17 May – which means that late-May bank holiday and half-term breaks could still be safe,” he said.

International travel will start to open up from 17 May, after taking advice from a new Global Travel Taskforce that is due to make its first report on 12 April. Thomas Cook reported an immediate 60% increase in traffic to its site in response to the news.

“While we await more details, it’s clear that the government’s ambition is to open up international travel in the coming months and hopefully in time for the summer holidays … offering a much-needed boost to everyone starved of a break,” said chief executive Alan French.

EasyJet also saw a surge in bookings following the prime minister’s statement, especially for beach and traditional holiday destinations. Flights for Malaga and Alicante in Spain, Dalaman in Turkey and Faro in Portugal were among the most booked for the peak summer months.

A spokeswoman said: “It has definitely given consumers confidence to book and goes to demonstrate again that there is pent-up demand – people just needed the signal from government.”

Wales has yet to give any specific dates for coming out of lockdown but a Welsh government spokesperson said it was considering “the possibility of reopening self-contained accommodation for Easter”. The next review of restrictions in Wales will be announced on 8 March.

Scotland is expected to give an update on its restrictions on 23 February but not a full outline of when lockdown will end. Northern Ireland is publishing its pathway to recovery plan on 1 March.

Miami is getting a 10-mile park under its Metrorail