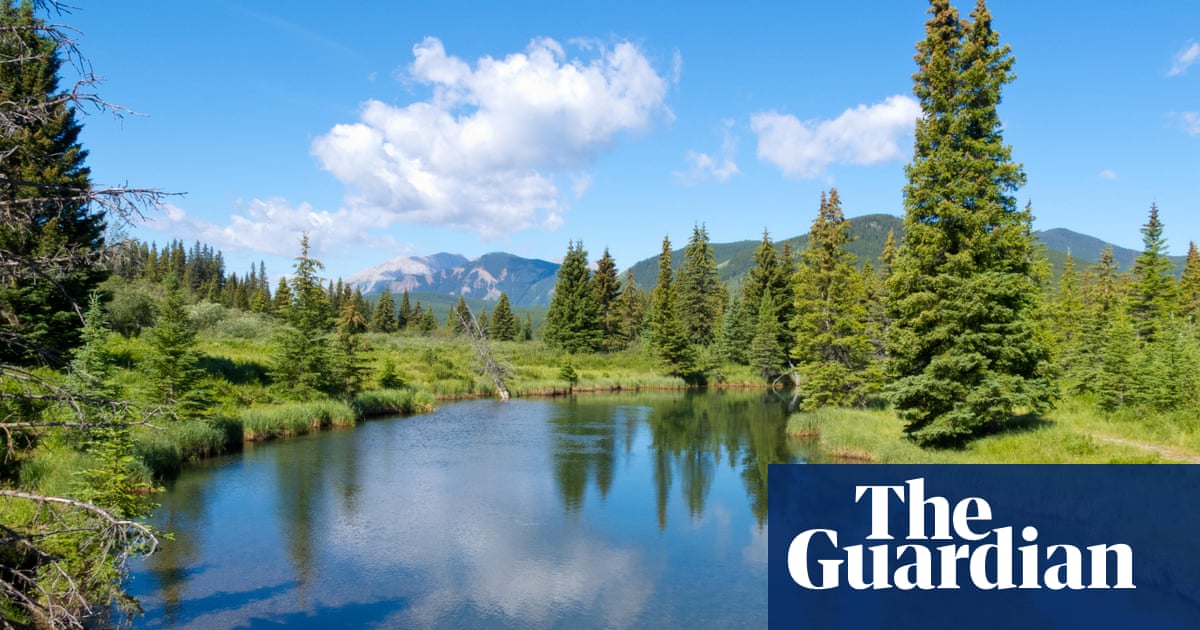 Travellers from seven more destinations will no longer have to quarantine after being added to the UK’s travel green list.

The Azores, Canada, Denmark, Finland, Liechtenstein, Lithuania and Switzerland will move from amber to green from 4am on 30 August in the final update to the traffic-light system before the end of summer.

Thailand and Montenegro are being downgraded from amber to the red list, meaning only British residents and nationals will be allowed into the UK from those destinations, and they will have to quarantine in a hotel for 11 nights at a cost of at least £2,285.

There were no additions to the amber list, in a significant blow to Pakistan and Turkey, which had lobbied to be taken off the red list.

Ministers took the decision on Thursday after receiving advice from the joint biosecurity centre. They have been accused in the past of making decisions based on politics instead of science and destroying trust in the system.

The Department for Transport (DfT) blamed the two new additions to the red list on higher case rates and lower levels of genomic surveillance than other countries. It said this made it harder to spot an outbreak of a new or existing variant of concern.

The changes apply to all four UK nations.

Labour stepped up its calls for the data for each country to be published, to provide greater transparency to the public about how decisions are reached and which countries are most at risk of moving up and down the traffic light system.

The shadow transport secretary, Jim McMahon, said that while everyone wanted to see international travel opening up again, “any loosening of restrictions carries with it risks, particularly from variants that could undermine the progress we have made on vaccines”.

“All too often the Conservatives’ border policy has recklessly led us into crisis, which is why the Delta variant arrived here in such force,” he said.

“That’s why it is absolutely vital that full country-by-country datasets are provided along with these decisions, to allow proper scrutiny, as well as giving assurances to passengers and the travel industry.

“It’s also vital to ensure that there is no mixing of people in transit, or through passengers reaching the UK from red list countries and that PCR test providers are rigorously checked to ensure they are providing a proper, affordable service.”

The Office for Statistics Regulation recently rebuked Whitehall for “not making the data and sources clear”.

He has previously said people would “have to settle down into knowing” changes to the travel plans might be needed because of the shifting threat of Covid in countries across the world. He also speculated that as more countries’ populations become inoculated “things will start to become more routine”.

The next review is expected to take place on 16 September, and come into force several days later. The UK government is then expected to conduct its third review of the whole system of restrictions on passengers arriving from abroad.

The global travel taskforce report published in April said the next review would take place by 1 October and “consider the efficacy of measures in progressing to a safe, sustainable and robust international travel system in the longer term, both for people, families and businesses, and for the wider transport and tourism industry”.

A quick guide to finding the best edibles in Amsterdam

Brilliantly simple travel accessories you can only find in Japan