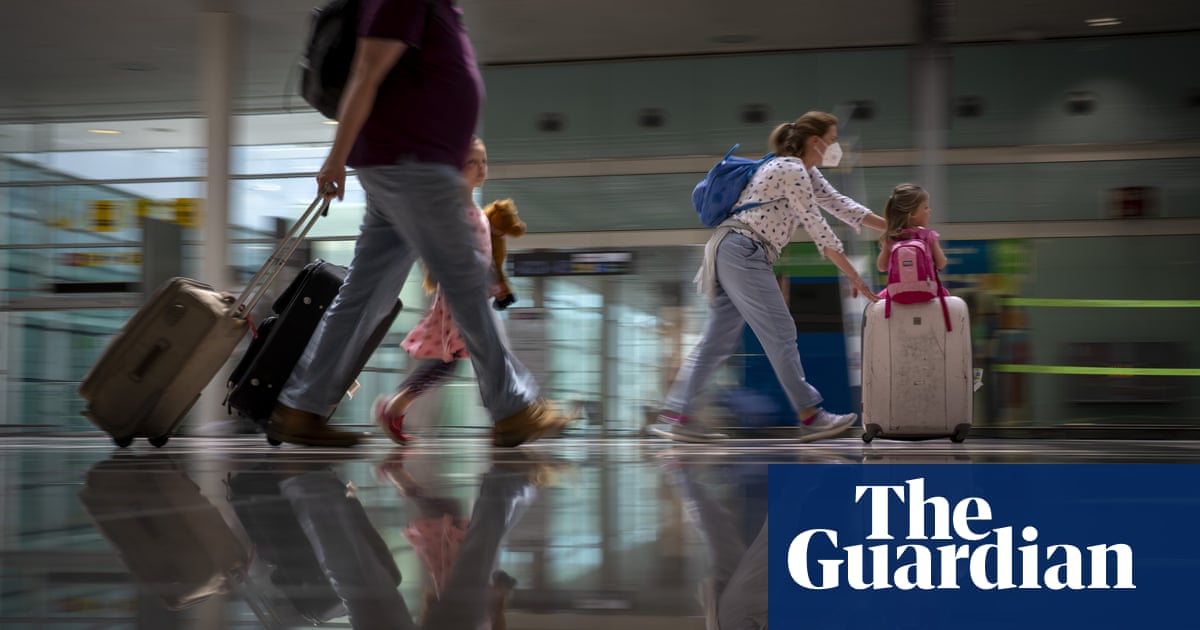 The Spanish tourist board in London has performed a U-turn on its announcement that the country will open its borders to unvaccinated British holidaymakers.

The tourist office first told travellers that Spain would open up to all Britons, regardless of vaccine status, as long as they could provide a negative pre-departure test.

But, in the latest disruption to the Easter holidays, the decision was reversed within hours.

The rapid about-turn was due to what the tourist board called a “miscommunication” due to a “misinterpretation” of entry requirements published by the Spanish health department.

“We apologise unreservedly,” Pedro Medina, the deputy director of the Spanish Tourist Office in the UK, said in a statement.

British travellers aged 12 and above are still required to show proof of being fully vaccinated at least 14 days prior to arrival in Spain, or to show a recovery certificate from coronavirus within a 180-day period of testing positive.

The tourist office added: “If more than 270 days have passed since the final dose, certification of a booster vaccination is also required, except for teenagers aged 12 to 17 inclusive.”

However, children aged 12-17 are able to get into the country provided they show a negative PCR test within 72 hours of arrival in Spain.

The announcement was first made in February when the Spanish government said children aged 12-17 from non-EU countries no longer needing to be fully vaccinated.

Spain, one of the UK’s most popular overseas holiday destinations, is among several EU destinations requiring anyone who was vaccinated more than 270 days ago to have a booster to enter the country.

20 of the coolest holiday cabins in Europe