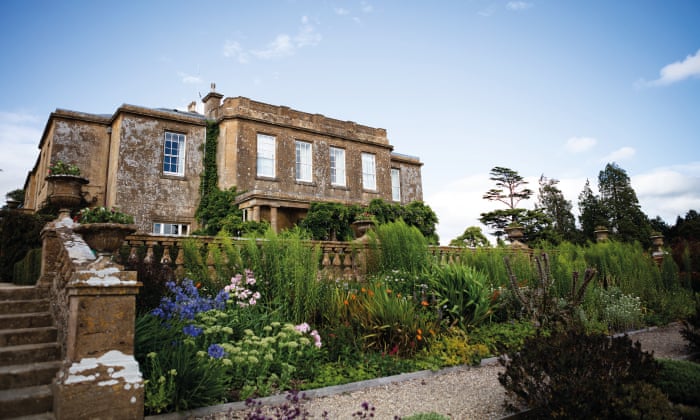 Ever heard of Grinling Gibbons? One of the greatest 18th-century wood carvers, his works adorned Windsor Castle, Hampton Court Palace and, yes, Holme Lacy, in the shape of surviving, intricate insets on a marvellous, main mahogany staircase. Just as venerable are nearby Hereford’s 11th-century cathedral, with its medieval map of Earth, and the Holme Lacy Pear – a perry pear tree by the River Wye, which was once of world record size