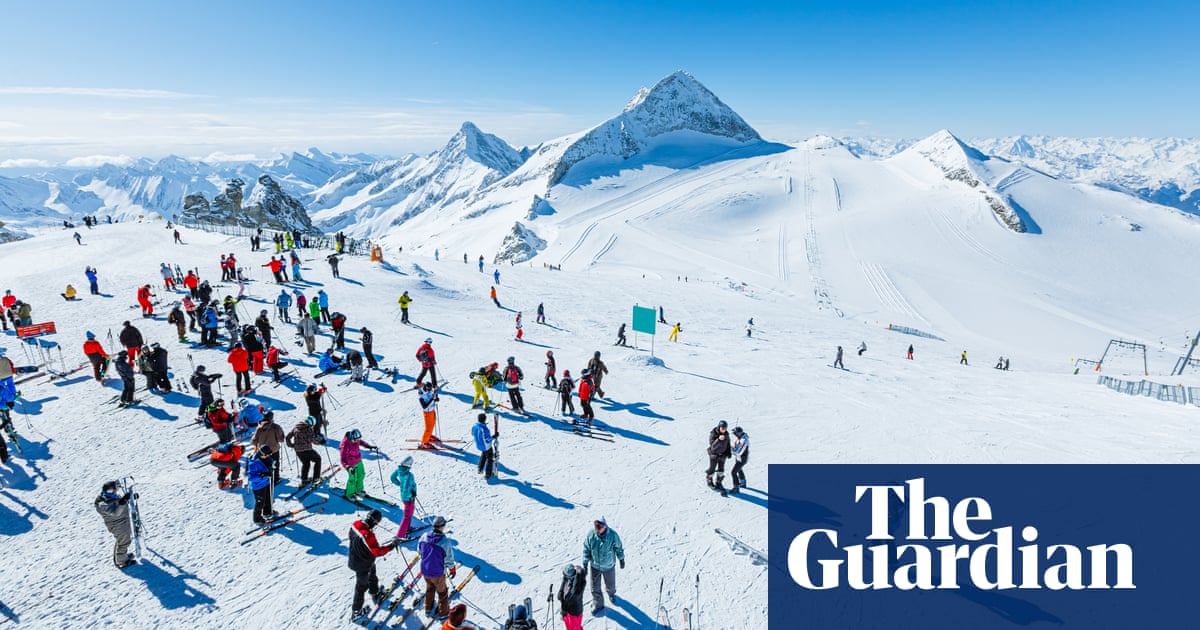 Skiers heading for Austria will face increased restrictions this season as after it was announced that all tourists, including those from the UK, will have to show proof of a Covid booster dose.

The country’s government met on Wednesday morning to discuss what measures needed to be taken in anticipation of a surge in infections from the Omicron variant when the ski season peaks in January. The variant has already reached Austria, but fewer than 1,000 cases have been confirmed.

The country was open to those who were either fully vaccinated or had proof of recovery from Covid, but this extra restriction – requiring travellers to show proof of a booster vaccine – takes effect immediately. Anyone who hasn’t had their booster will need to have proof of a negative PCR test taken within 72 hours before arrival.

A statement on Austria’s official tourism site states: “Austria is reacting to the expansion of the Omicron variant with new entry regulations … this new regulation applies to entry from all countries (including day trips) with the exception of the virus variant areas. Entry without vaccination or convalescence is de facto not possible for vacation purposes.”

Responding to the announcement, Crystal Ski Holidays said: “We’re aware that the Austrian government has announced that anyone aged 12 and over will now be required to take a PCR test within 72 hours before their flight arrival time unless they’ve had a booster jab. We’ll be in touch with customers directly to discuss their options.”

On Monday, Indonesia added people travelling from Britain, Norway and Denmark to its list of those banned from entering the country, and on Tuesday Thailand announced that it will reinstate mandatory Covid quarantine for foreign visitors and scrap a quarantine waiver. The Thai government said the action was being taken because of concerns over the spread of the Omicron variant.

However, Switzerland moved in the opposite direction and relaxed some restrictions: fully vaccinated arrivals are now permitted to use cheaper lateral flow, rather than PCR, tests to enter the country.

12 destinations that inspired the world’s most famous writers

This European country has 6,000 grizzly bears. Here’s where to see them up close