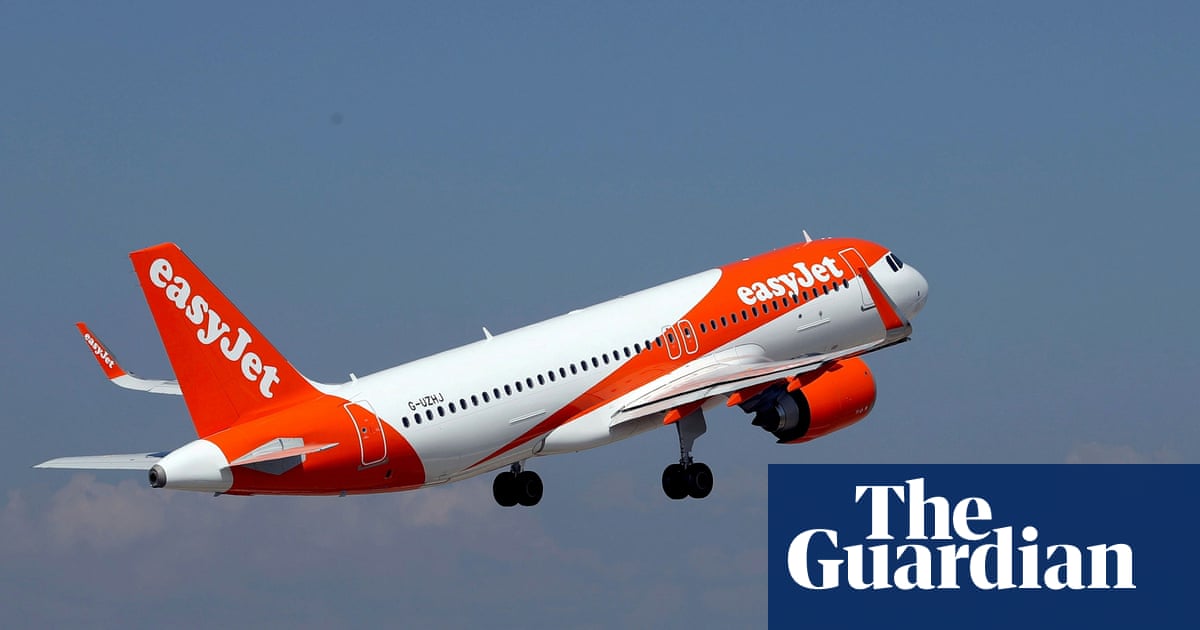 The chief executive of easyJet has criticised the government’s “confusing” approach over travel to amber countries, saying health data proves the majority of European countries should be moved to the green list.

Johan Lundgren said that while other European countries were lifting restrictions, the UK was out of step, failing to add countries to the green list and advising holidaymakers not to go to those designated as amber risk.

“The messaging has been very confusing to say the least,” said Lundgren. “Restrictions are being unwound in countries clearly regarded as low risk. No doubt the UK government is taking a much more cautious approach and we don’t believe this is backed up by the latest data. Greece and Spain in our view, supported by the latest data, could be safely added to the green list. The majority of countries in Europe should be on the green list.”

The ban on foreign holidays was lifted on Monday, allowing restriction-free travel to a dozen countries on the government’s green list, including Portugal. However, Boris Johnson has said that holidays should not be taken in those countries designated amber – about 170 destinations – which require isolation for 10 days after returning.

Lundgren said it was never the case that under the traffic-light system an amber designation meant people should not travel there.

“We fly to amber countries, there are restrictions in place to make it safe to do so, and there is demand to do so,” he said. “People should be free to travel without any guilt, but the messaging has been confusing about that. Amber has turned into red. If there are countries the government doesn’t want people to go to then it should put them on the red list.”

EasyJet has said it can get almost its entire fleet in the air to take holidaymakers to green list destinations this summer, as the airline reported a £700m loss and 90% plunge in passenger numbers in the six months to the end of March.

The budget airline said that based on current restrictions, it expects to fly only about 15% of its 2019 capacity between April and June, but said that there had been strong demand for more than 100,000 new seats made available to Portugal after the government’s announcement of green list countries earlier this month.

EasyJet passenger numbers plunged 89.4% year on year in the six months to the end of March, from 38.6 million to 4.1 million. The carrier flew only 14% of its 2019 flight schedule for the same period.

EasyJet has instituted a cost-cutting programme to mitigate some of the financial toll Covid is having on its business which aims to deliver £500m in savings this year.