While Americans prepare to cast their votes in the presidential election, people are also casting votes for a similarly contentious contest. It’s Fat Bear Week in Katmai National Park & Preserve, Alaska, the week when the fattest bear in Brook River is celebrated for packing on the most pounds before the winter hibernation and receives the recognition and praise it deserves.

For the seventh year in a row, Katmai National Park & Preserve is launching its tribute to chunky, healthy bears with this weeklong celebration. The competition itself is organized in a bracket system, where bears commonly spotted on the park’s Bear Cam face off for votes. 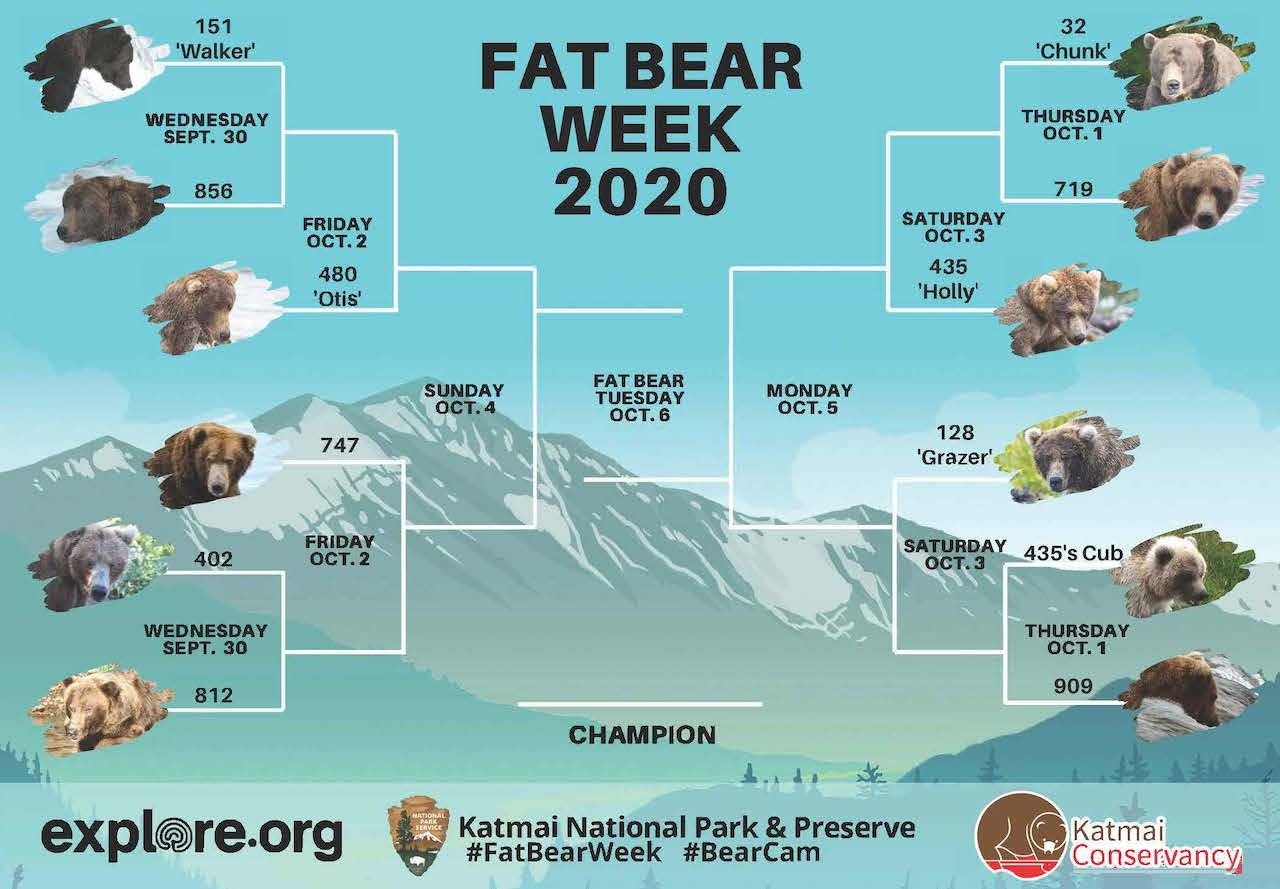 In the single-elimination tournament, your vote decides who will take home the coveted title of 2020’s Fattest Bear. Voting begins September 30, and matchups will be online for voting from 12:00 PM to 10:00 PM ET. Just go to the official contest website to vote daily. 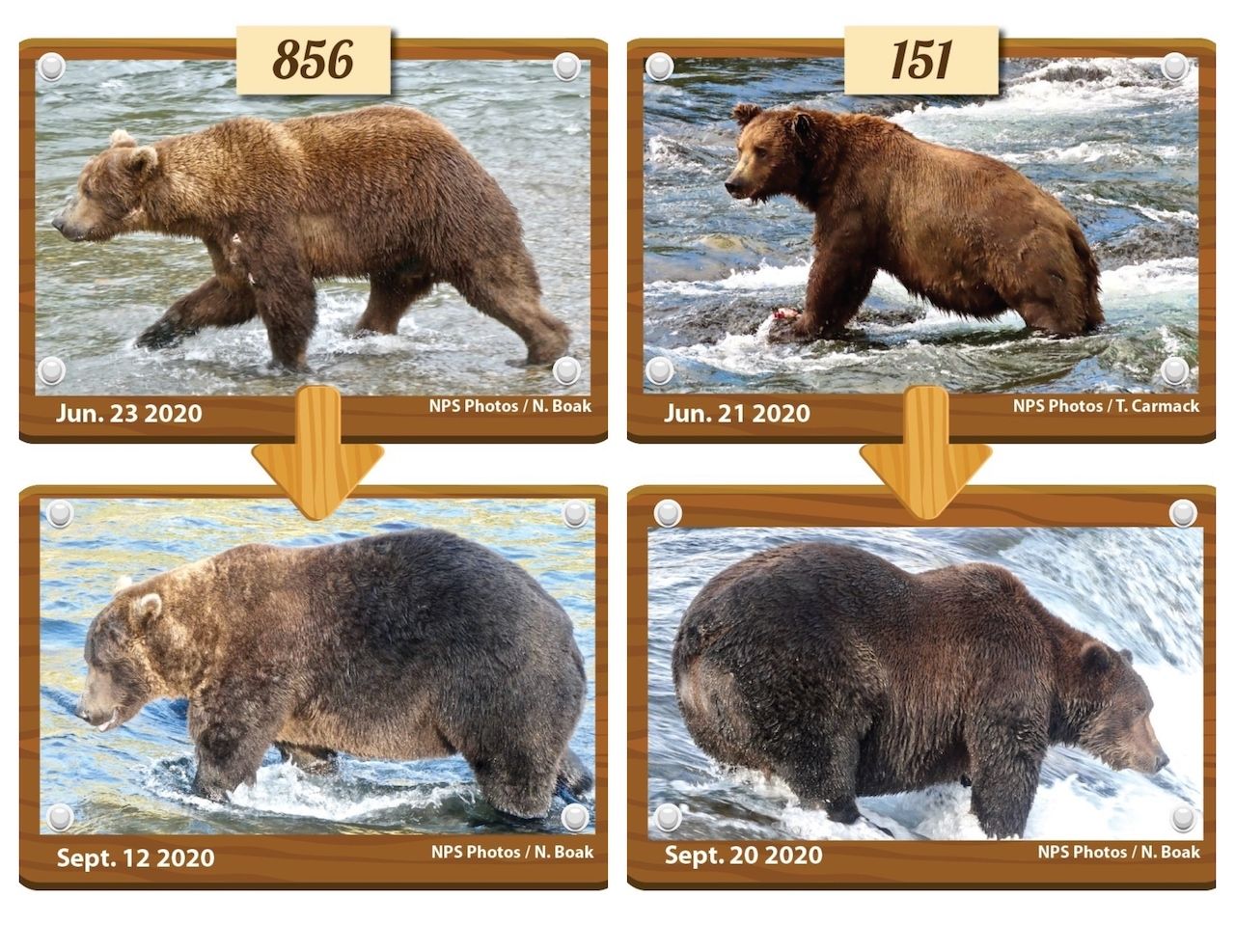 It remains to be seen whether previous champions Holly and Otis will be able to reclaim their titles, especially with so many hefty challengers waiting in the wings. Today, you get to choose if brown bear 151 or 856 is the roundest.

Food and drinks offered to the dead

From a sensational sauna to a UFO bedroom: 10 amazing Swedish designs you won’t want to miss

10 of the best food markets in Sweden: anyone for smoked moose meat or cloudberry doughnuts?

Here’s to cinnamon bun day and stinky herring: 10 things you need to know about Swedish food