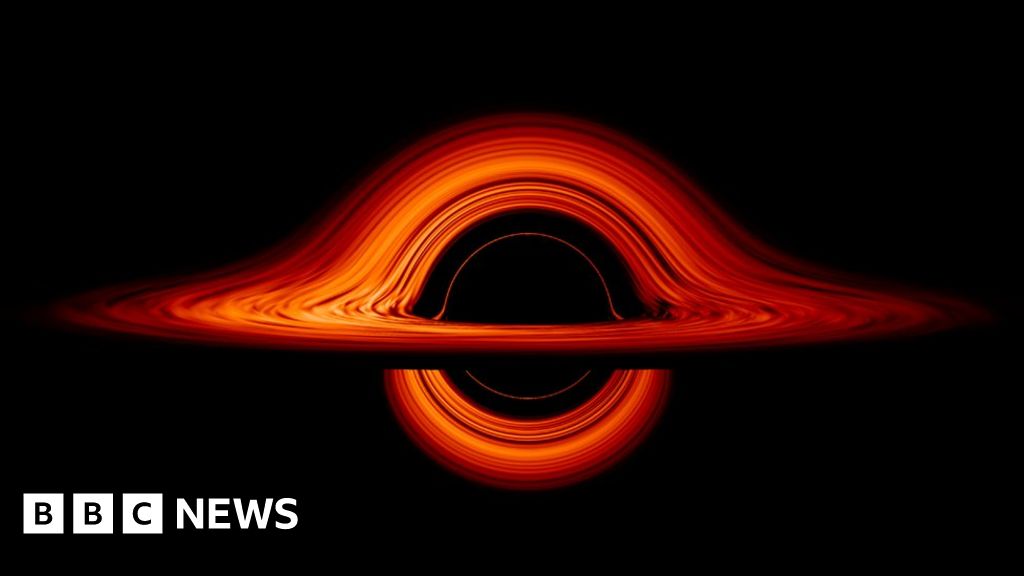 In the 1950s, he came up with the Penrose triangle, an impossible object which could be depicted in a perspective drawing but could not exist in reality. The triangle, along with other observations by Sir Roger and his father Lionel, influenced the Dutch artist MC Escher, who incorporated them into his artworks Waterfall and Ascending and Descending.

Cheaper to prevent pandemics than ‘cure’ them

After 50 Years, a Suspect Emerges in a Cold Murder Case