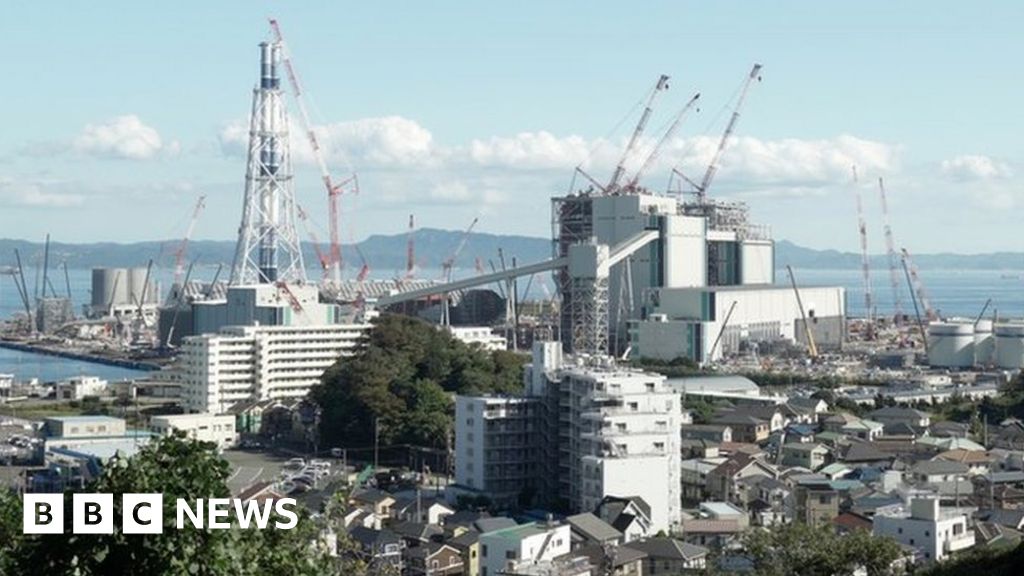 The Mirai (which means future in Japanese) is Toyota’s first zero-emissions electric car. Unlike other electric cars, the Mirai doesn’t have a huge battery under the floor. Instead, it has a fuel cell under the bonnet, and hydrogen tanks under the back seat. The hydrogen is passed through the fuel cell, where it’s converted to electricity, which runs the electric motors. It’s the same technology that was used to power the Apollo spacecraft on the Moon missions.

Should bad science be censored on social media?

How a colossal block of ice became an obsession

The ‘green’ row over the UK’s largest renewable power plant