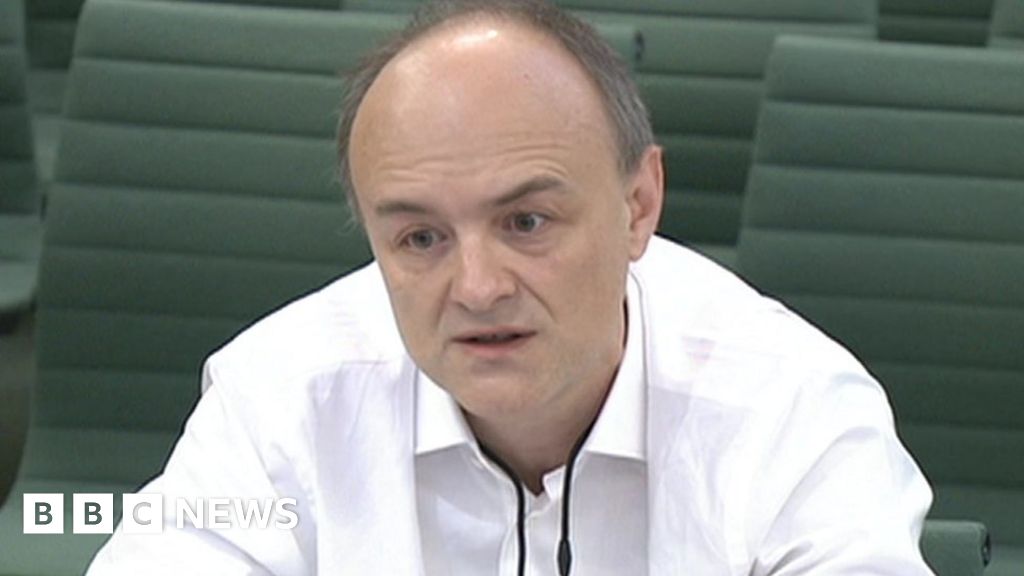 He said: “The prime minister came to speak to me the Sunday before he became prime minister and said: ‘Would I come in to Downing Street to try and help sort out the huge Brexit nightmare?’.”I said, yes, if first of all you are deadly serious about actually getting Brexit done and avoiding a second referendum; secondly, double the science budget; third, create some Aria like entity, and fourth support me in trying to change how Whitehall works and the Cabinet Office works because it is a disaster zone. And he said ‘deal’.”

The ‘ghostbusters’ who are helping tackle climate change

These teenage climate activists are pushing for change in Australia