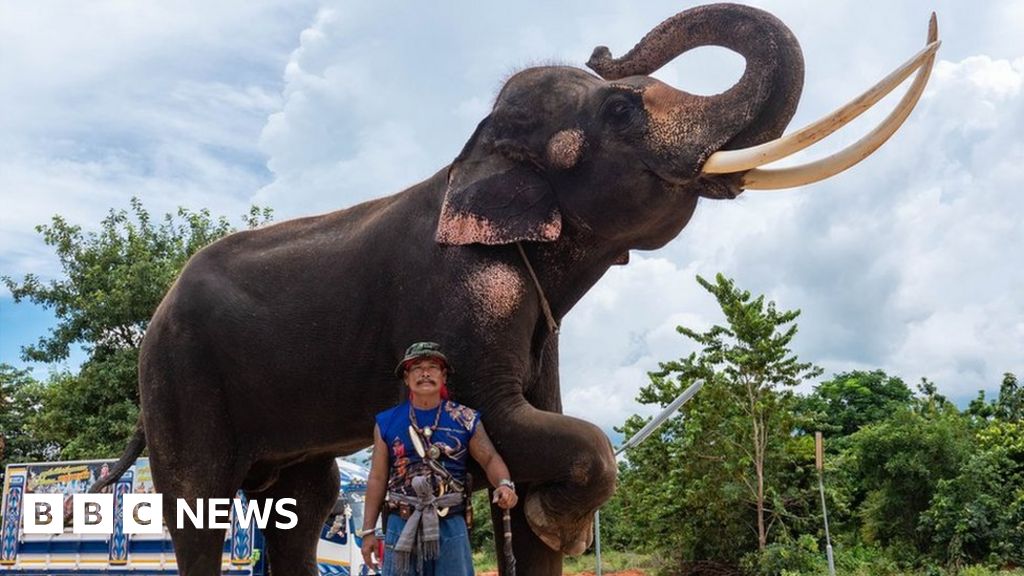 Elephants are native to Thailand, but the wild population has shrunk from around 100,000 a century ago, to perhaps only 3,000-4,000 today. In the past large numbers were captured and used in the logging industry, but when that was banned in the late 1980s to protect what remained of the country’s forests, they started being used to entertain tourists instead.

The Antarctic and Arctic sounds rarely heard before

How beavers are reviving wetlands

Horses and dogs sailed with Vikings to Britain, say scientists

Sex and no sleep may be killing endangered quolls