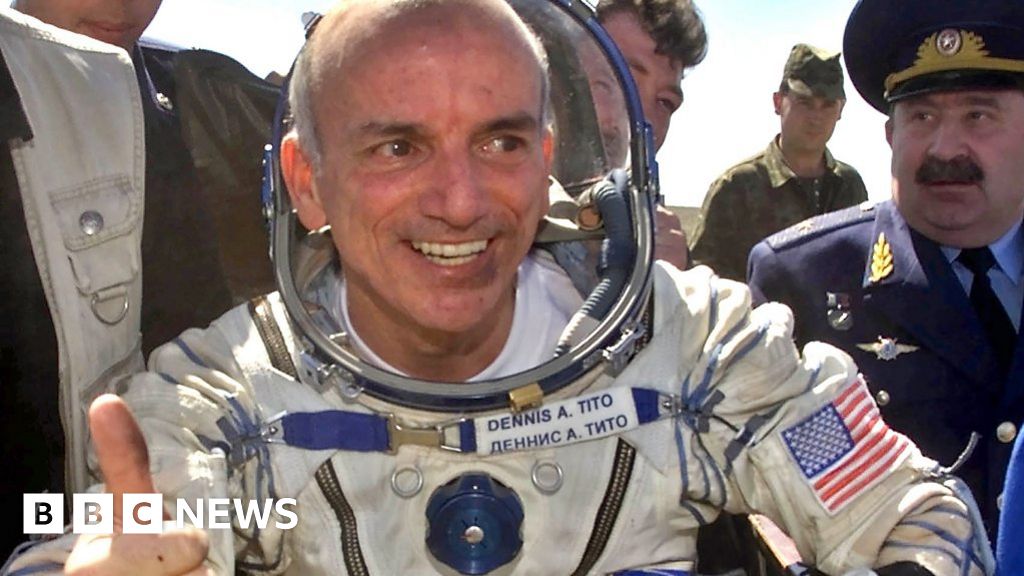 Businessman Dennis Tito paid $20 million to fly with the Russians to the International Space Station in 2001.

He was on board for eight days and 20 years later still says that it was the best experience of his life.

Sir Richard Branson flew to the edge of space on 11 July and tech-billionaire Jeff Bezos is blasting off on 20 July, both with their own aerospace companies.

Space, the unseen frontier in the war in Ukraine

New oil and gas at odds with green goals – report