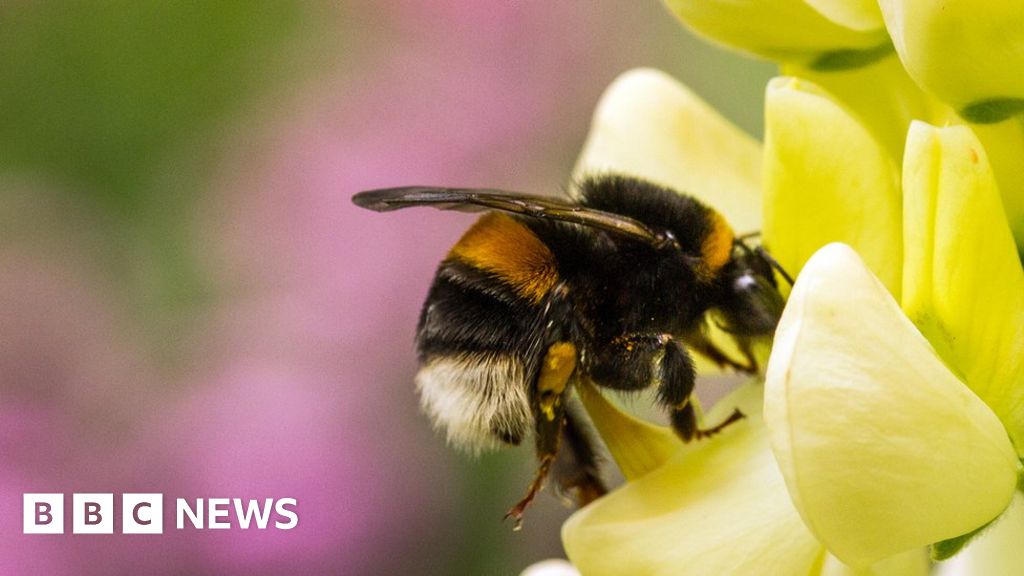 When they were introduced in 2005, neonicotinoids were seen as a good alternative to traditional pesticides. They are systemic, which means they are absorbed by the plant, so are applied to seeds as a coating – instead of being sprayed. However, it has become clear they are highly toxic to invertebrates such as insects.

The most plastic-polluted riverbed in the UK

Wastewater is ‘polluting rivers with microplastic’