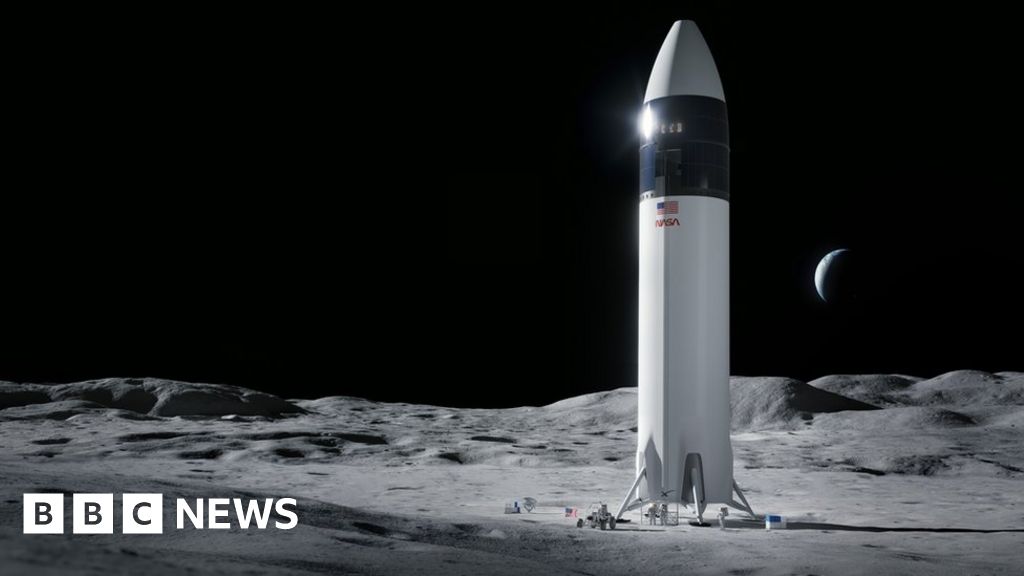 Amazon founder Jeff Bezos had contested the decision, in part because he said the contract was supposed to have been awarded to more than one bidder. However, a funding shortfall from Congress meant this wasn’t possible, according to a rationale published by Nasa at the time of the contract announcement.

2021 hurricane season was third most active