Home Science The man who first discovered plastic in the ocean 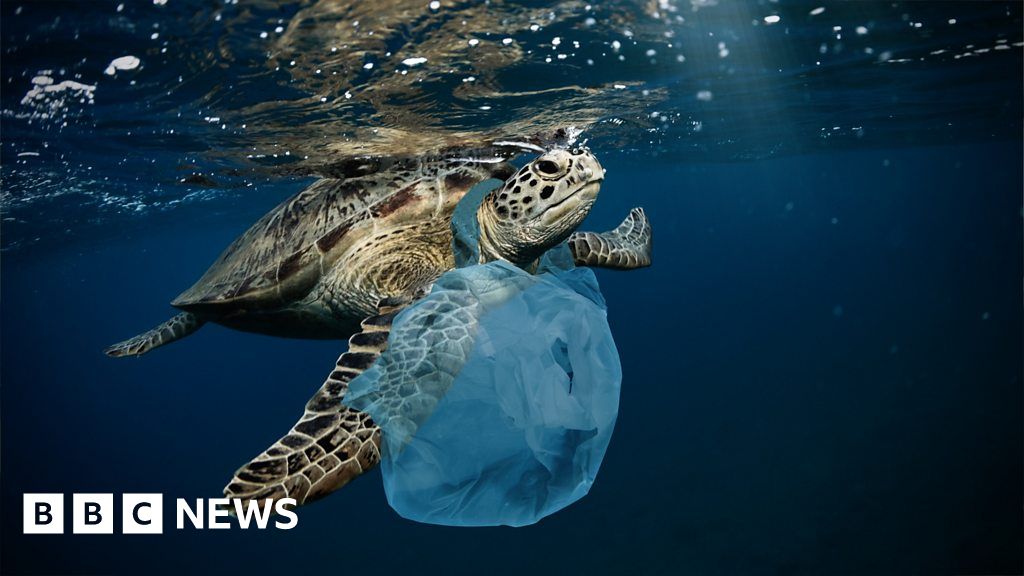 In 1971, marine biologist Edward Carpenter made a shocking discovery, finding small bits of plastics floating thousands of miles off the east coast of America, in the Atlantic Ocean.

More than 50 years later he tells the story of how he had to fight hard to get the scientific world to take notice of his discovery.

Listen to more from Edward Carpenter on Witness History: History as told by the people who were there.

The Antarctic and Arctic sounds rarely heard before

How beavers are reviving wetlands

Horses and dogs sailed with Vikings to Britain, say scientists