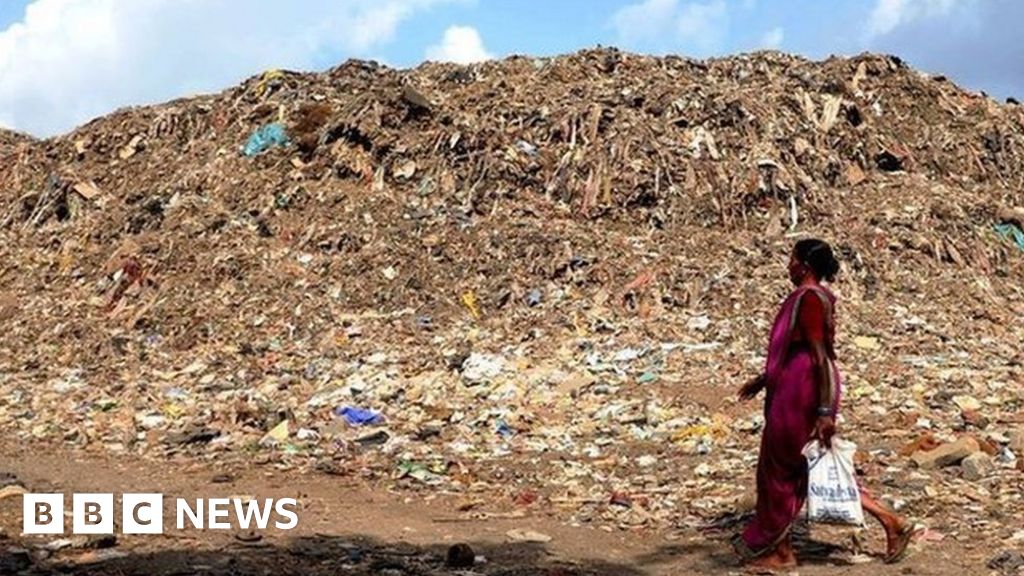 The decomposing waste releases noxious gases such as methane, hydrogen sulfide and carbon monoxide. In 2016, it erupted in fires that burned for months and caused smoke in much of Mumbai. Rubbish fires at landfills contributed 11% of particulate matter, a major cause of air pollution in the city, according to a 2011 study by India’s pollution regulator.

Polluting greenhouse gases being sold online and smuggled to UK

‘I’ve seen irreversible change but hope too for planet’

Red crabs swarm across roads and bridges in Australia