Home Sport 2022 Tour de France: When does the race end, how to watch 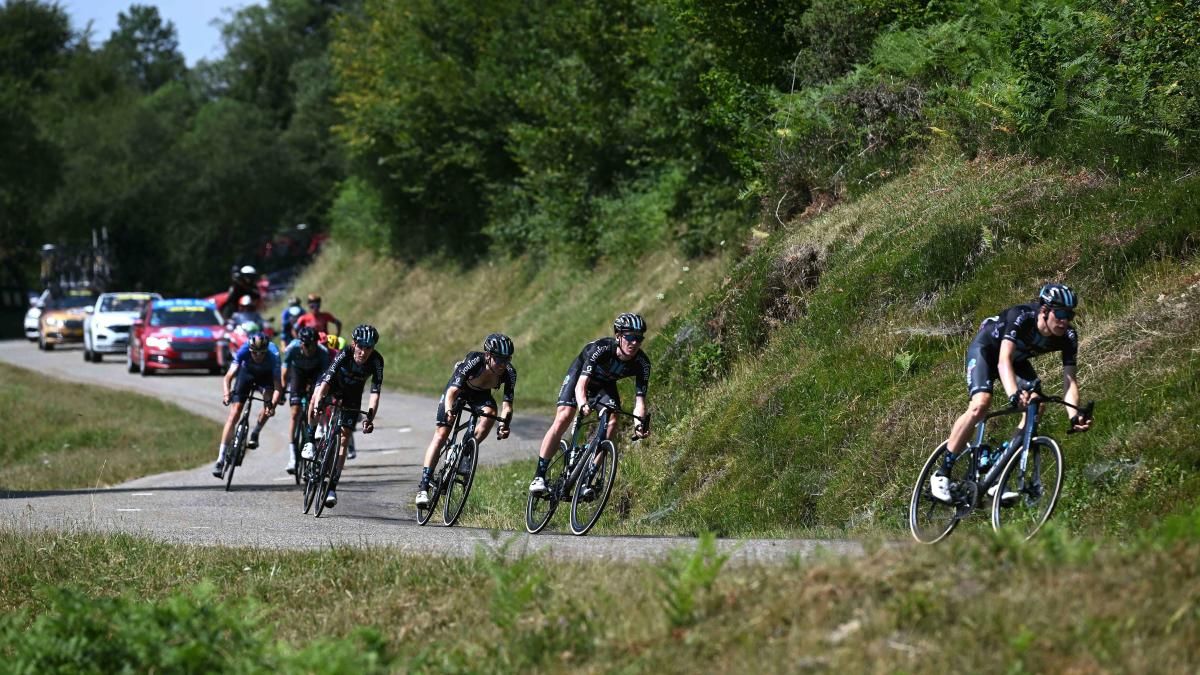 2022 Tour de France: When does the race end, how to watch originally appeared on NBC Sports Washington

The final stages of the 2022 Tour de France are underway and the ongoing competition is heated.

In the 24 days of intense riding, cyclists are set to complete 21 stages that consist of different distances and terrain. Cyclists get three rest days throughout the prestigious event.

As the race comes to a close, here’s everything you need to know about the final stages of the 2022 race and what to expect:

You can catch the final stages on Peacock, the NBC Sports app and USA Network.

As of July 19, Denmark’s Jonas Vingegaard is rocking the yellow jersey as the race’s leader.

He is up 2:22 on second place’s Tadej Pogačar of Slovenia. Pogačar is the two time defending champion.

Which riders have a chance of winning?

While the 2022 Tour de France is up for grabs, Vingegaard and Pogačar have pretty much locked in the first two spots of the podium.

The following riders are on the top-five leaderboard:

What can we expect in the last few stages?

We can certainly expect Pogačar to go on the attack at an attempt to steal that first place spot from Vingegaard in the mountain stages.

Stages 17 and 18 will feature some of the race’s hardest climbs, giving Pogačar to make up some time.

Stage 19 will highlight a hardcore sprint with a slight uphill drag to the finish line.

The stage 20 time trial will be the longest there has been at the Tour since 2014, giving riders the chance to make some big jumps on the leaderboard.

Stage 21 will be the final stretch and shortest road stage packed with celebration before the 2022 Tour de France concludes.

How much does the Tour de France winner get?

What are the 2022 Tour de France stages?

Tshabalala wows the world: No. 52 | Most Memorable Moments in World Cup History

Nick is cautious about betting on 49ers despite favorable history vs. Rams | What’s Wright?

NFL odds Week 4: How to play Chiefs-Buccaneers, other best bets

The Mariners’ magic number is one after defeating Rangers in extras by way of J.P. Crawford’s walk-off single