The college football season has officially ended, congratulations, Georgia! Everyone knows that once the CFP title game is over, it’s NFL Draft time! This means fans, bettors and oddsmakers are wasting no time looking ahead to where today’s college football stars might land in April’s draft.

Year in and year out, the most fascinating part of this conversation is always the debate about which impact player gets drafted first overall.

To dig deeper into who the first pick will be, we turned to FOX Bet for hypothetical odds on a few of college football’s most dynamic athletes. Let’s take a glance at four prospects who are vying for the top spot on Day 1. The Houston Texans were in line to clinch the No. 1 pick of the 2023 NFL Draft, but the Chicago Bears are on the clock instead.

Has Georgia taken the throne of college football? 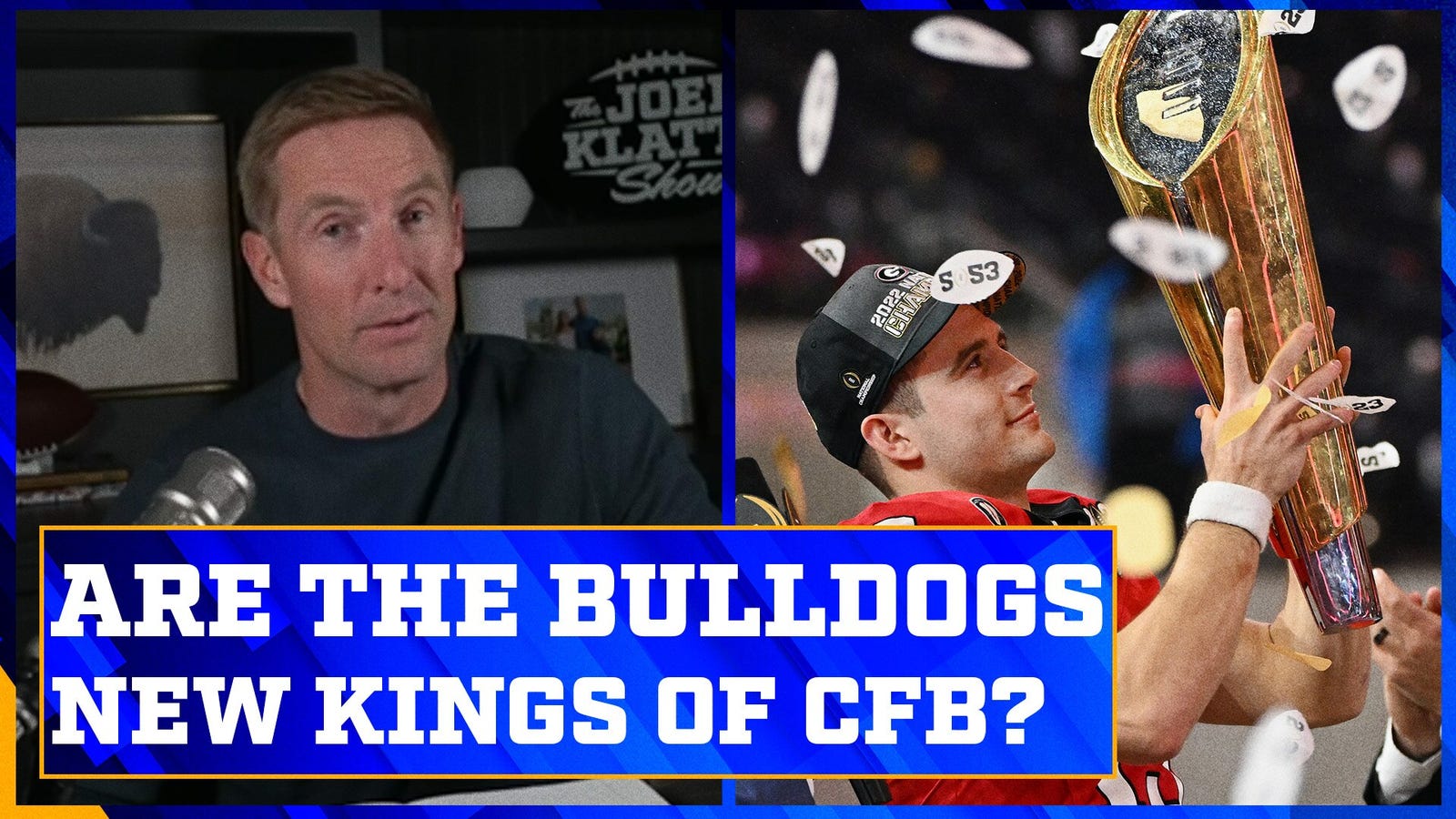 Klatt discusses how the Georgia Bulldogs are the kings of college football.

Alabama’s Bryce Young has achieved a storied career as the starting quarterback for the Crimson Tide. Among other accolades, the junior from California snagged the 2021 Heisman and has a College Football Playoff National Championship on his resume. In 2022, Young passed for 3,328 yards and 32 touchdowns while leading his squad to a 45-20 over Kansas State in the Cotton Bowl. In that matchup, he threw for 321 yards.

It’s clear why Young sits at the very top of FOX Bet’s odds board to get drafted No. 1 overall. The Bears are on the clock, but will they take a quarterback with Justin Fields already on the roster? There is a chance Young is still the first player drafted, as Chicago might potentially trade the pick.

Will Anderson is another Tide standout whose name could be called first during this year’s Draft. The 6-foot-4, 243-pound linebacker racked up 57 solo tackles in the 2021 season and 24 solo tackles and one interception during the 2022 campaign. More importantly, he is a sack machine, recording 17.5 sacks last season and 10 this year. Many consider him to be the best pass rusher in the draft.

At +125, his odds are slightly longer than Young’s, but can Anderson edge out his teammate and come off the draft board first? 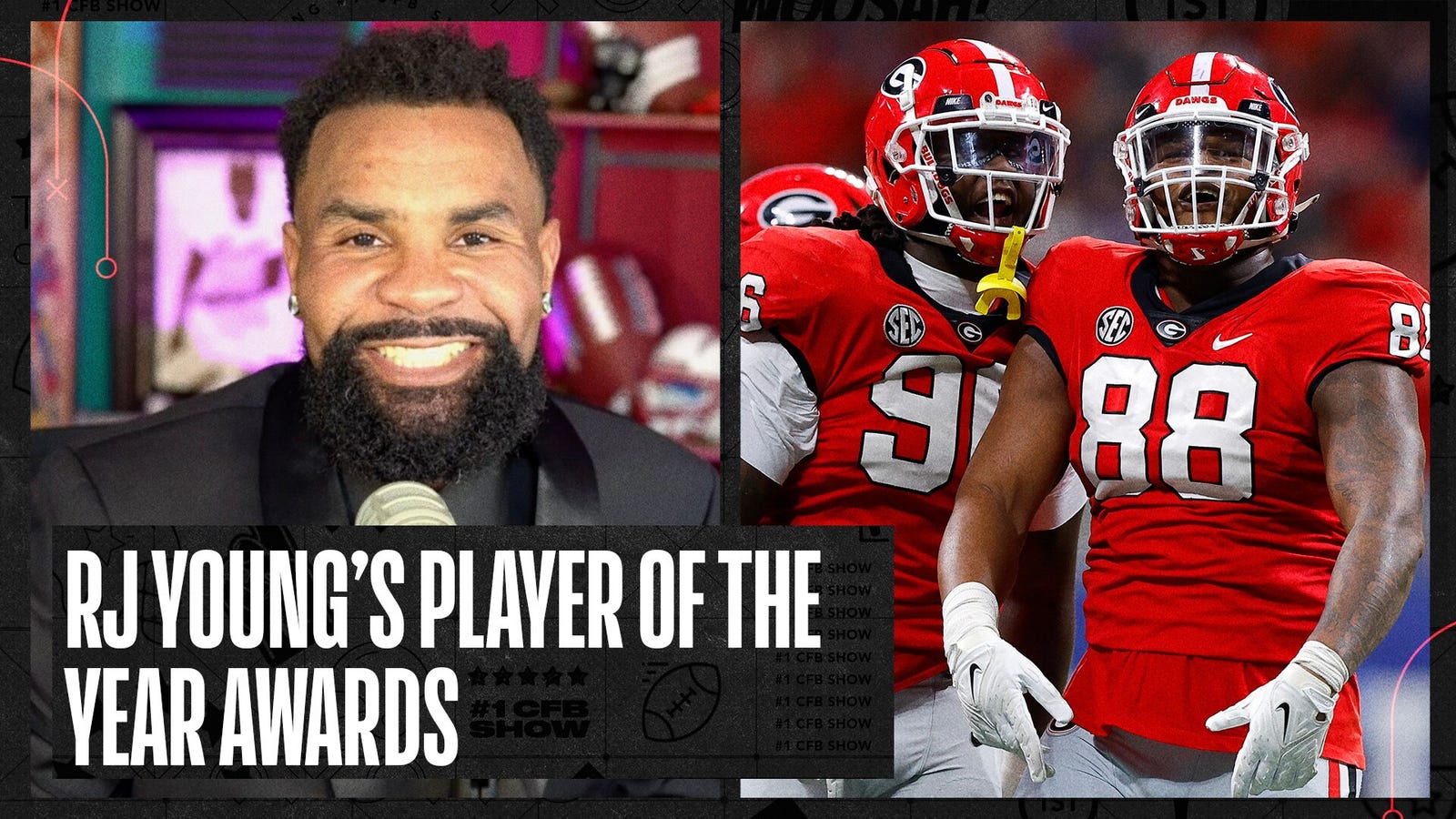 Defensive lineman Jalen Carter is another one to watch for players who could get drafted first overall. And even though his odds to go No. 1 are longer than Young’s and Anderson’s, his resume is as impressive as his competitors.

Carter was named a unanimous All-American and First-Team SEC in 2022, and he boasts two national championships as a part of the University of Georgia’s elite defensive unit. It’s not often a defensive lineman gets drafted at the top, but if there is one player who could shake things up, Jalen Carter at +400 would be a bet worth considering. Especially with the Bears being desperate for a three-technique defensive lineman to add to their roster.

The Ohio State quarterback had one of the most impressive seasons of all college QBs this year. His 41 TDs ranked second in the sport, and in the Buckeyes’ loss to Georgia in the Peach Bowl, Stroud threw for 348 yards and four touchdowns.

A 2022 Heisman finalist and a First-Team All-BIG Ten this season and last, Stroud at +1000 might be worth a look — especially considering some NFL teams will be looking to add talent at the QB position. If the Bears trade down, Stroud might be worth a sprinkle at these odds.

Which player do you think will get drafted No. 1 overall? The odds are always shifting, so stay tuned to FOX Sports as the scenarios unfold!

2023 NBA trade grades: How did Lakers do in Russell Westbrook deal?