Home Sport A fan caused a massive crash on Stage 1 of the Tour... 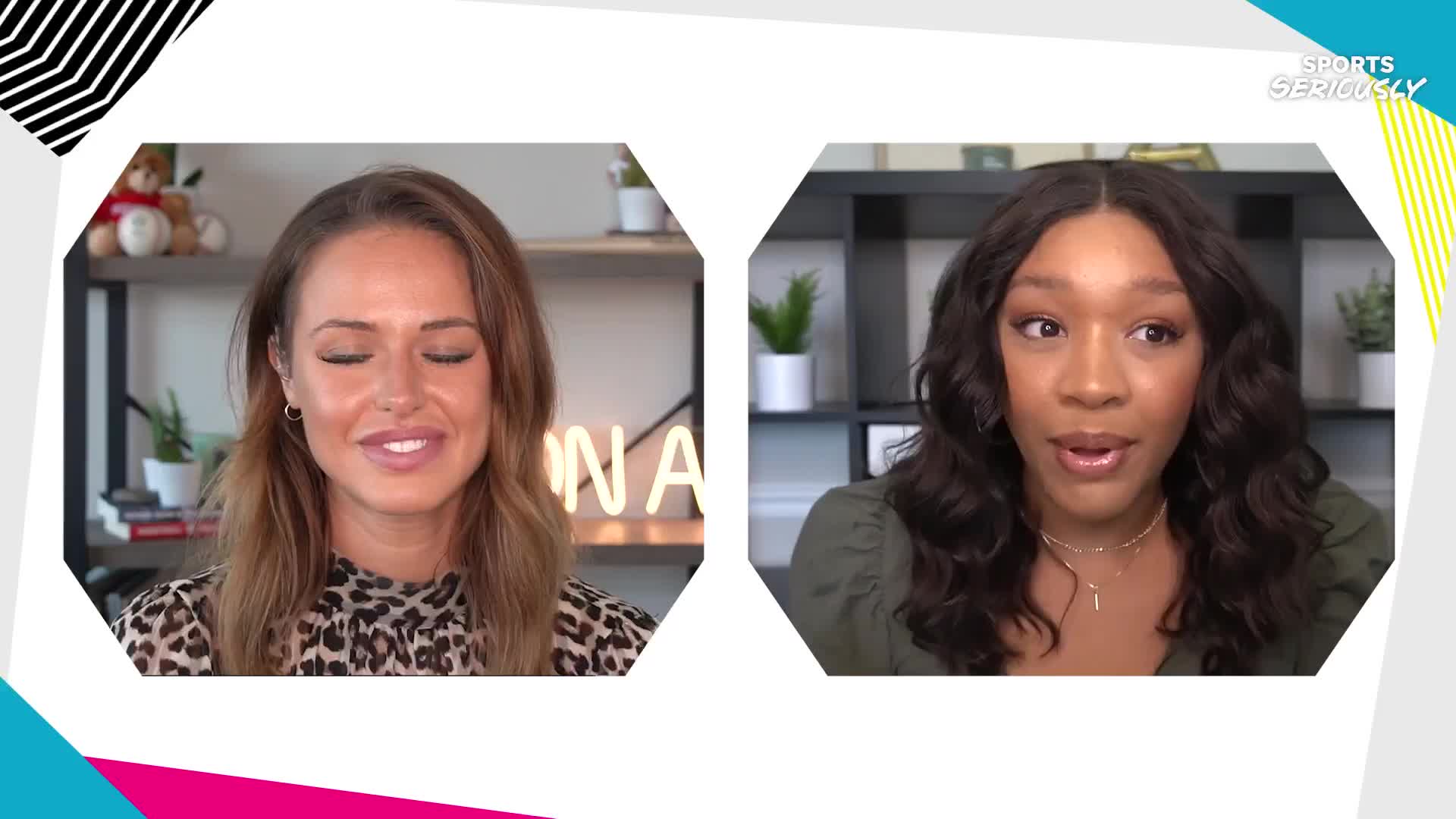 LANDERNEAU, France (Reuters) -Frenchman Julian Alaphilippe recovered from a crash to win the first stage of the Tour de France, an incident-strewn 197.8-km ride from Brest, to take the inaugural leader’s yellow jersey on Saturday. The world champion burst away from the main pack with 2.3-km left of a brutal climb up to the Cote de la Fosse aux Loups, and none of his rivals could match his power. Australian Michael Matthews took second place, with Slovenian Primoz Roglic coming home third, eight seconds behind, with most of the top favourites including defending champion Tadej Pogacar and 2018 winner Geraint Thomas on their wheels.

Olympics-Triathlon-With only one Brownlee to beat, Tokyo field can dream of gold

Fernando Tatis’ 30th homer not enough as Marlins get past Padres, 3-2