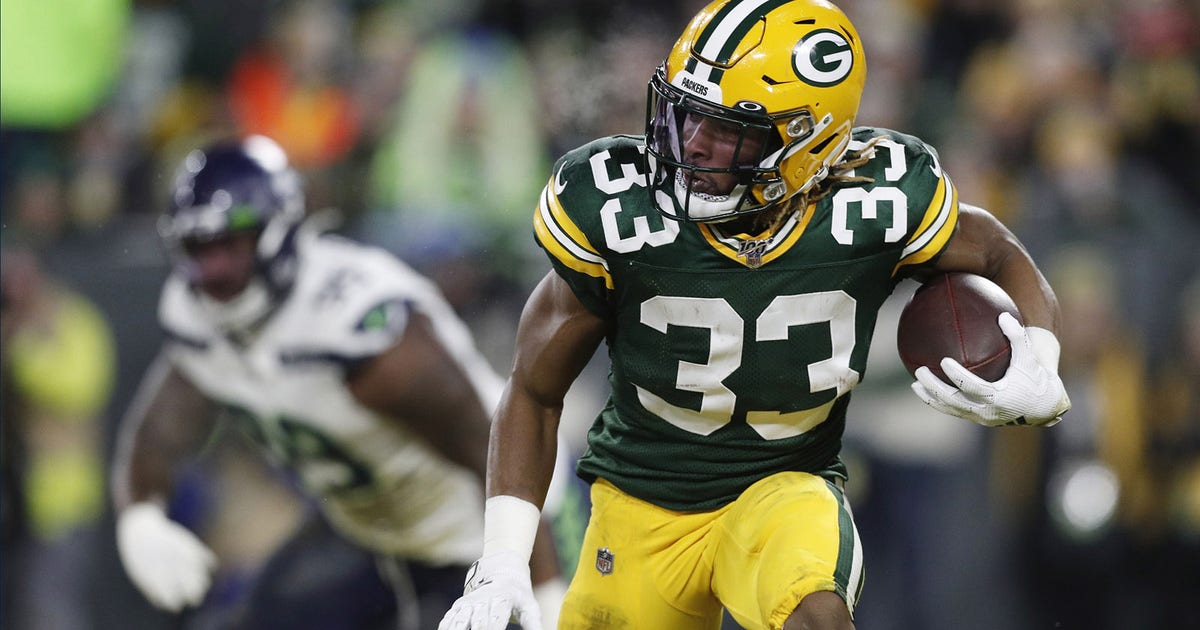 The Green Bay Packers won’t have their leading rusher, Aaron Jones, on Sunday against Minnesota.

Cornerback Kevin King was also ruled out on Friday for Week 8 with a quad injury.

Jones was declared out with a calf injury that kept him out of a win over Houston in Week 7. That leaves Jamal Williams and A.J. Dillon as the top two running backs against the Vikings.

Meanwhile, Minnesota could be without three of its top four cornerbacks — Cameron Dantzler, Holton Hill and Mike Hughes.

Hill (foot) and Hughes (neck) were ruled out on Friday with injuries for the game against the Packers, who are second in the NFL in scoring with an average of 32.8 points per game. Neither Hill nor Hughes practiced all week. Hill will miss his third straight game. Hughes missed two games earlier this season and was reinjured on Oct. 18 against Atlanta.

Dantzler was placed on COVID-19 reserve on Wednesday. Coach Mike Zimmer left open the possibility of him suiting up in Green Bay, but he would need to clear the league’s return-to-play testing protocols in time. Otherwise, rookie Jeff Gladney would be the only regular cornerback available for the Vikings, not a good prospect against Aaron Rodgers. Kris Boyd, who was limited in practice this week with hamstring and back injuries, is next on the inexperienced depth chart, followed by Harrison Hand and Mark Fields.

The Vikings listed running back Dalvin Cook as questionable, though Zimmer said before Cook’s status was designated that he anticipated a standard workload. Cook hurt his groin on Oct. 11 at Seattle and was sidelined for the next game. He was limited in practice this week.

Wildcats held to 27 points in second half, K-State falls to Colorado 76-58

Boilermakers aim to utilize talents of Moore, Bell against Rutgers

New rule could allow gas, firing squads for US executions

Six US oil executives jailed for corruption in Venezuela after being...

Farmers in India clash with police during protests against new laws