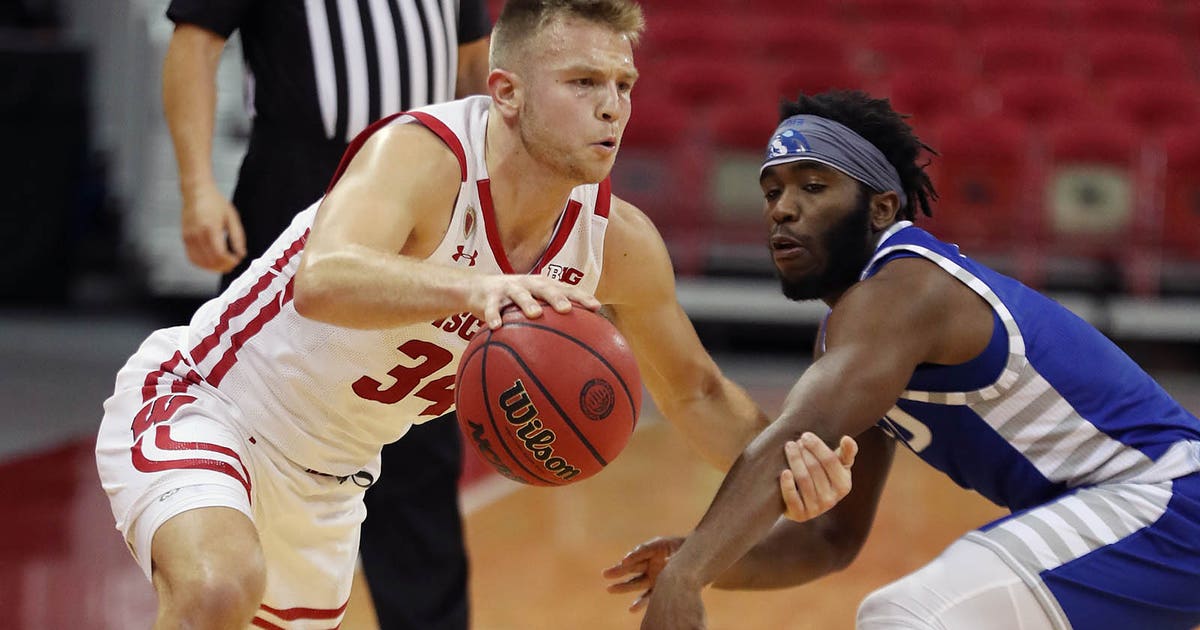 Wisconsin opened its season with a 77-67 win over Eastern Illinois on Wednesday and a 92-58 victory over Arkansas-Pine Bluff on Friday.

It’s the Badgers’ highest ranking in the AP top-25 poll since 2014-15 when Wisconsin climbed up to No. 2 overall. That campaign, which ended with a 68-63 loss to Duke in the national championship, marked Bo Ryan’s final full season as head coach.

Elsewhere in the poll, Gonzaga and Baylor remain the top two teams. The Zags received 57 first-place votes from a 63-person media panel in the poll released Monday.

The Bears received six first-place votes, with Iowa, Wisconsin and Illinois rounding out the top five.

Gonzaga (2-0) was the preseason No. 1 and lived up to the billing by rolling over Kansas and Auburn in Fort Meyers, Florida.

The Jayhawks dropped a spot to No. 7 this week but were ranked for the 222nd consecutive week, breaking UCLA’s all-time record set from 1966-80.

Villanova dropped nine spots to No. 12 after losing to Virginia Tech in Uncasville, Connecticut. The Hokies moved into the poll at No. 16.

No. 15 Virginia fell 11 spots this week after losing to San Francisco.

Richmond entered the rankings at No. 19.