Have you played the FOX Super 6 $1 Million Dollar World Cup Bracket Challenge yet?

It’s a free-to-play contest where you pick which teams will advance to the knockout stages from each of the eight groups in the 2022 FIFA World Cup and then predict the knockout bracket winners all the way through the final.

A ton of entries are flying in, so don’t miss out on your chance to get in on the fun and maybe even win a cool $1 million! You must enter before kickoff of the opening game Sunday.

So far, contestants in the bracket are all in on two countries to win it all.

Brazil and Argentina are the two teams most often picked to make the final among competing brackets, with France and England rounding out the top four semifinal picks. Fellow tournament favorites Spain and Germany were selected in fewer brackets than the long-shot United States to make the semifinals.

Let’s dive into how the numbers break down and take a look at some of our talent’s bracket picks below!

Argentina and Brazil are not only the favorites to make the final among our brackets but also have relatively weak groups. So it makes sense that a heavy majority of bracket entries have those two teams advancing out of their respective groups and winning them outright.

The Netherlands also benefits from a lowly regarded group, which includes the host country Qatar. Despite not being one of the favorites to reach the final or even the semifinal, the Dutch are the next most common pick to win their group at 78.3%. England and France round out the top five.

And don’t worry about the United States — the USMNT is the most common pick to finish as the runner-up in Group B (58.4%) and make the knockout stage.

How important is Christian Pulisic? 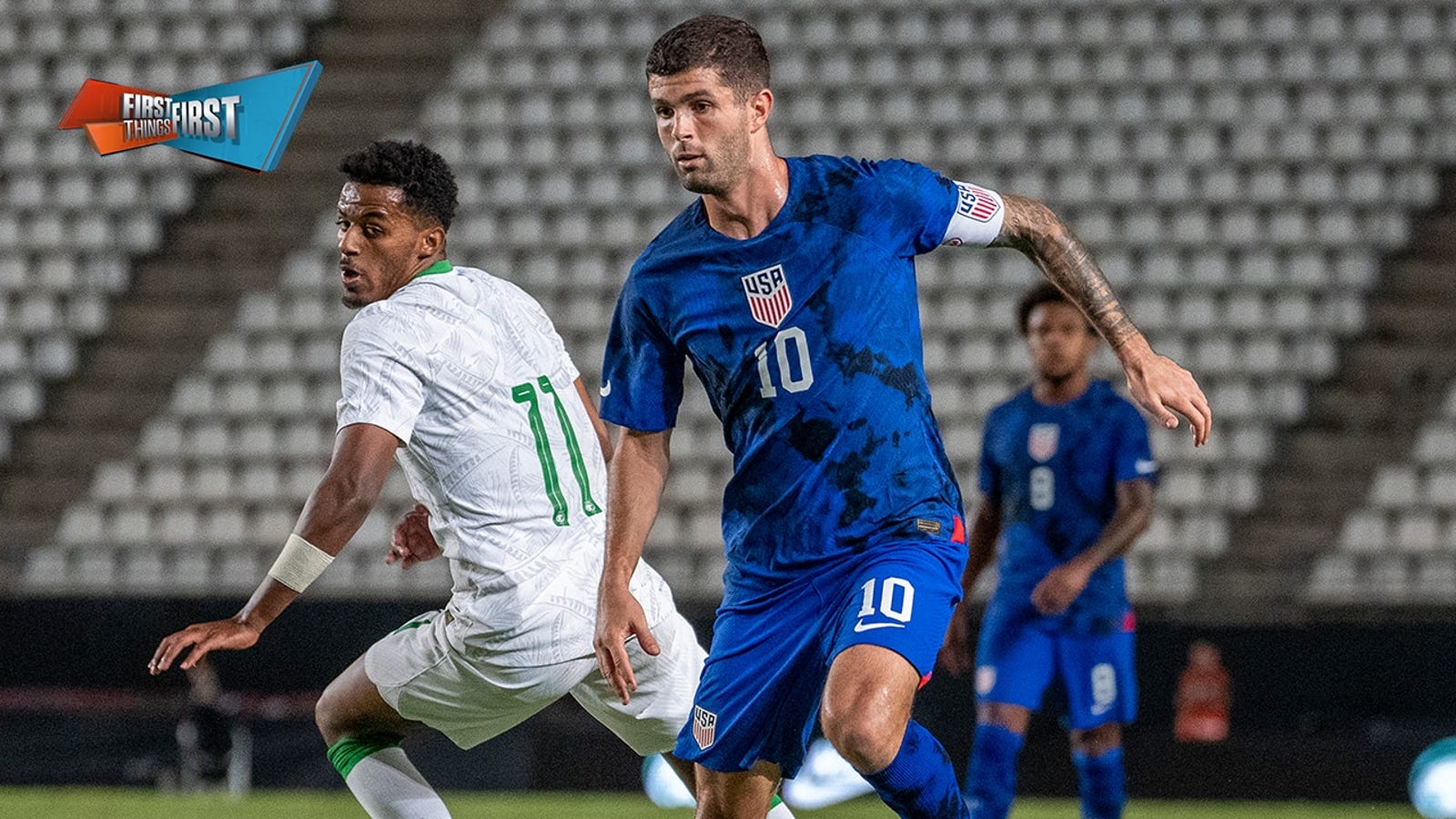 Stu Holden weighs in on Christian Pulisic and the role he will play for team USA in the tournament.

To advance to round of 16

Brazil leads the way as the team selected the most to make the round of 16, with an overwhelming percentage of brackets in their favor.

Defending champion France surprisingly has slightly less backing than England to reach the knockout stage. England has only won the tournament once, back in 1966.

The USMNT is also a popular team to make the round of 16, with 45% of the contestants showing the young team some love.

To no one’s surprise, Brazil continues to lead the way, with defending champions France also gaining some popularity.

The bracket entries are nothing if not consistent. Brazil and Argentina are still the top two teams backed to reach the final four. But there is a surprise — the United States is right there along with England as a popular pick to make the semis.

In other words, contestants are rooting for the USMNT to make a deep run.

Brazil and Argentina continue to shine, but perhaps in a show of our country’s pride, the USMNT is the third-most selected country to make the 2022 World Cup Final.

All the magic kicks off on FOX starting Sunday, so be sure you get your brackets filled out before it’s too late. You don’t want to miss your chance at $1 million dollars!