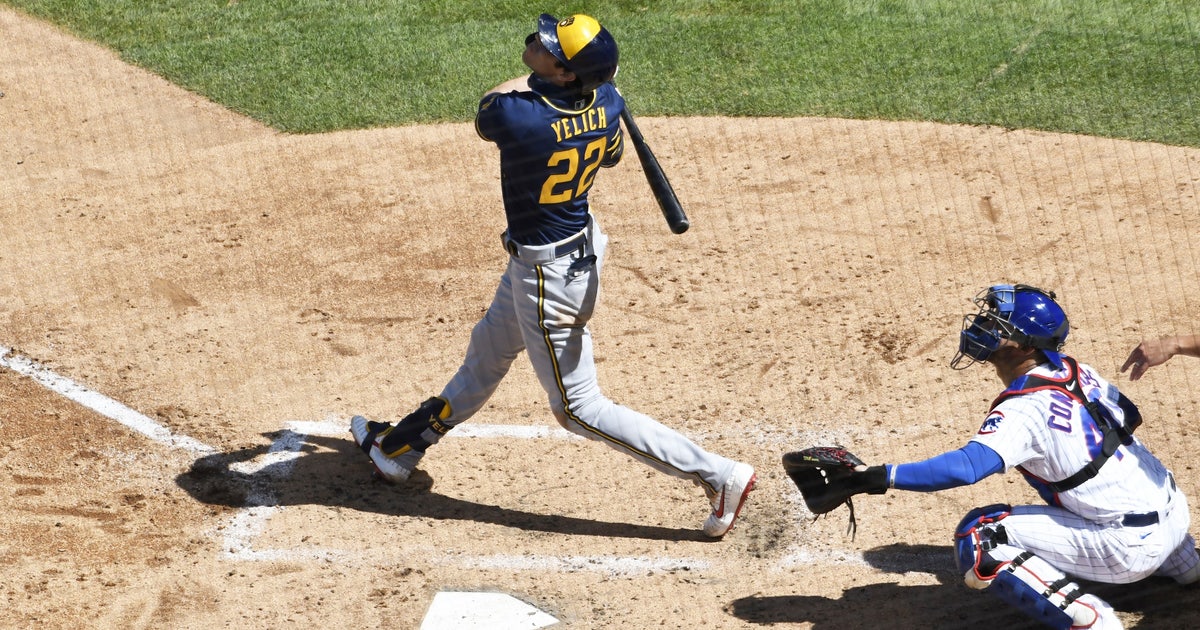 One of the best rivalries in baseball resumes Monday when the Milwaukee Brewers visit the Chicago Cubs at Wrigley Field.

During the shortened 2020 season, the teams played 10 games against each other with both the Brewers and Cubs exiting with five wins apiece. Milwaukee, however, won the last three meetings at Wrigley Field.

There wasn’t much offense in those 2020 matchups, or really much production last season at The Friendly Confines in general. The Brewers and Cubs combined to bat .197 in those 10 tilts, which was the lowest combined batting average in any intraleague series last season, and the only below the Mendoza Line (.200).

A lack of offense seemed to follow the Cubs around all of last season, as just 7.15 combined runs were scored at their home park. It was the lowest mark at Wrigley Field since the Cubs and opponents totaled a combined 5.92 runs per game in 1919. It also carried into the 2021 season, as the Cubs and Pittsburgh Pirates averaged 7.0 runs per game over their season-opening series, which produced a pair of Chicago wins.

Milwaukee also struggled offensively over the weekend, logging a .170 batting average as a team and 36 strikeouts while dropping two of three games to the Minnesota Twins. Those 36 whiffs are the most for any Brewers team over its opening three games, to go along with its worst slugging percentage (.230) and OPS (.456).

The one thing the Brewers did well, however, is produce with runners in scoring position. Milwaukee logged a .333 batting average with RISP against the Twins, which ranks fourth in the big leagues.

As expected, Milwaukee’s biggest positive was its pitching staff. Last season, the Brewers hurlers fanned 10.68 hitters per nine innings, which ranked second in the big leagues behind Cincinnati (10.98). Led by right-hander Corbin Burnes, who whiffed 11 batters in 6 1/3 innings Saturday night, the Brewers are right back near the top of the leaderboards with a 11.89 K/9 after one series. That ranks third in baseball.

Bally Sports Wisconsin will televise the opening game between Milwaukee and Chicago on Monday night, with “Brewers Live” beginning at 6 p.m.