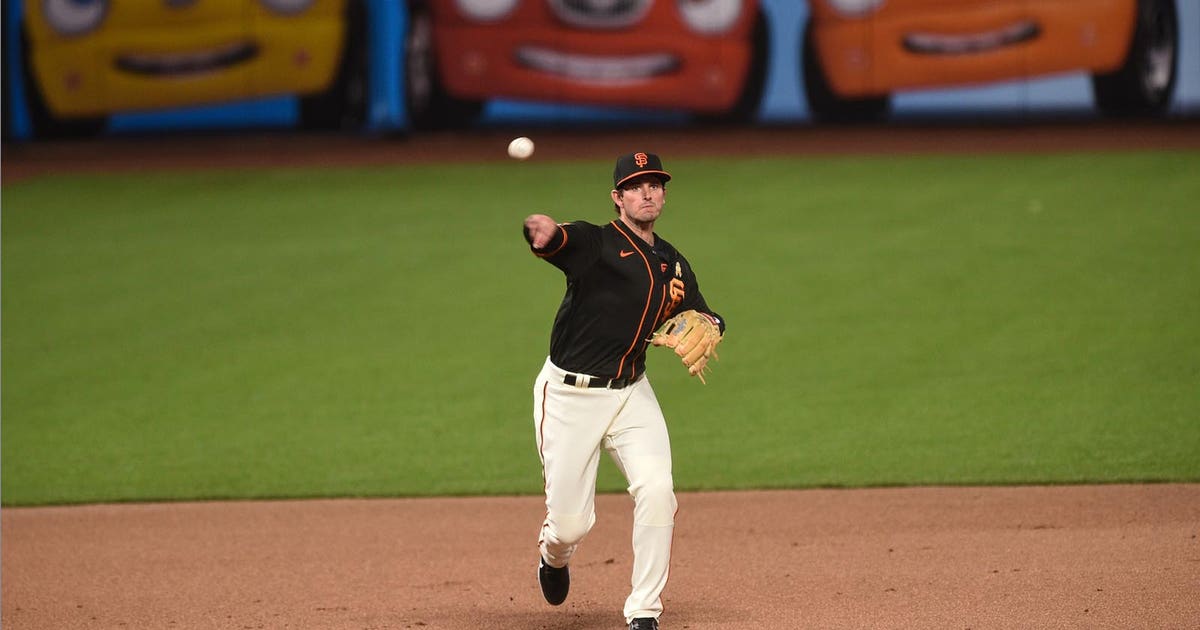 Over his four-year career, Robertson has started 94 games at second base, 57 at shortstop, 52 at third base and four in the outfield.

In 2020, Robertson batted .333 (7 for 21) in 13 contests for the Giants. He made five starts at shortstop and also made three appearances at second base, two at third, two in left field, one at designated hitter and one in right field.

‘People should be worried’ about coronavirus variants, expert says