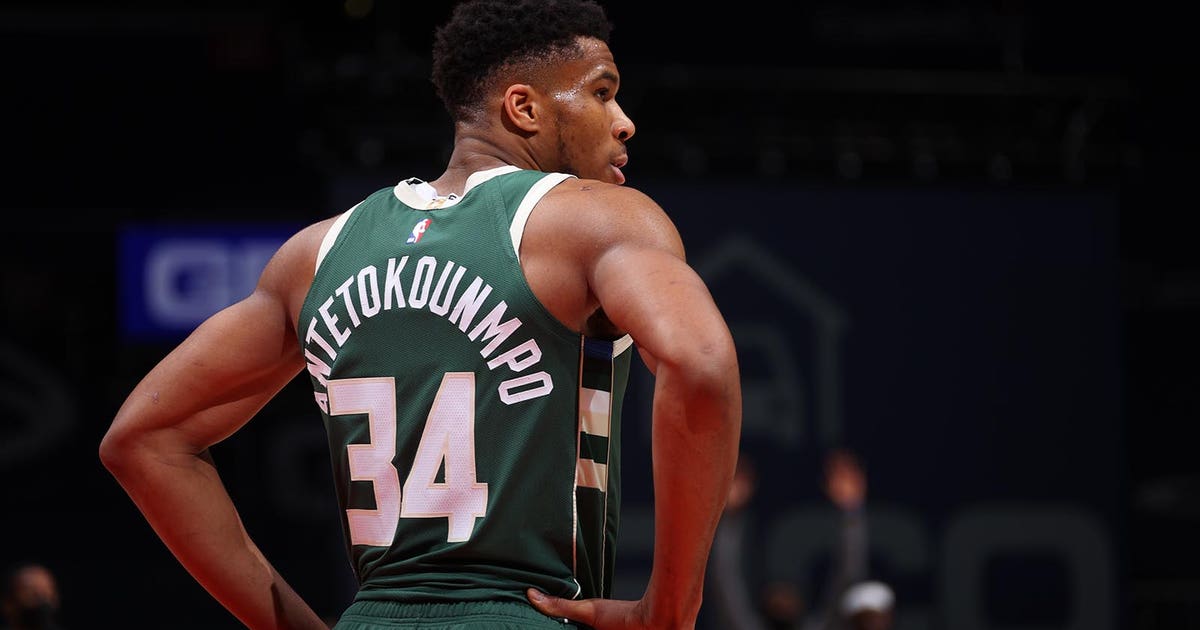 We all know Giannis Antetokounmpo is special.

The rim-rattling dunks. The tenacious defense. Even … the occasional banked 3-pointer.

So, it’s no surprise when the Greek Freak joins another list among the all-time NBA greats — especially considering he is one of 14 players to win multiple Most Valuable Player honors.

That being said, those lists are still fun to talk about. It always a good to appreciate greatness while it’s right in front of you.

If he can finish the season with those numbers, he’ll extend his streak of campaigns with averages of 26+ points and 10+ rebounds per game to four.

He barely reached that mark in 2017-18, tallying 26.9 points and 10.0 rebounds per contest, but has steadily added to those numbers over the last three years.

Only five players in NBA history have averaged 26+ and 10+ longer than four consecutive seasons. And those five athletes ahead of Antetokounmpo are quite notable, combining for 15 league MVP honors and 13 NBA championships.

Wilt Chamberlain (7), Karl Malone (6) and Bob Pettit (6) are the other three players ahead of the Greek Freak.

Antetokounmpo will continue to boost his scoring and rebound averages Friday night against Portland, which hosts the Bucks at the Moda Center.

Helping out the Greek Freak will be his running mate, Khris Middleton. “Khash” has always played well against the Trail Blazers, averaging 22.9 points while shooting 63.6% from 3-point range over the last five seasons (seven games) vs. Portland. He’s the only active player with a 3-point clip better than 60% (minimum 25 attempts) against the Trail Blazers since 2016-17.

Milwaukee has claimed the last four matchups against the Trail Blazers, outscoring them by 25 points per game since 2018.