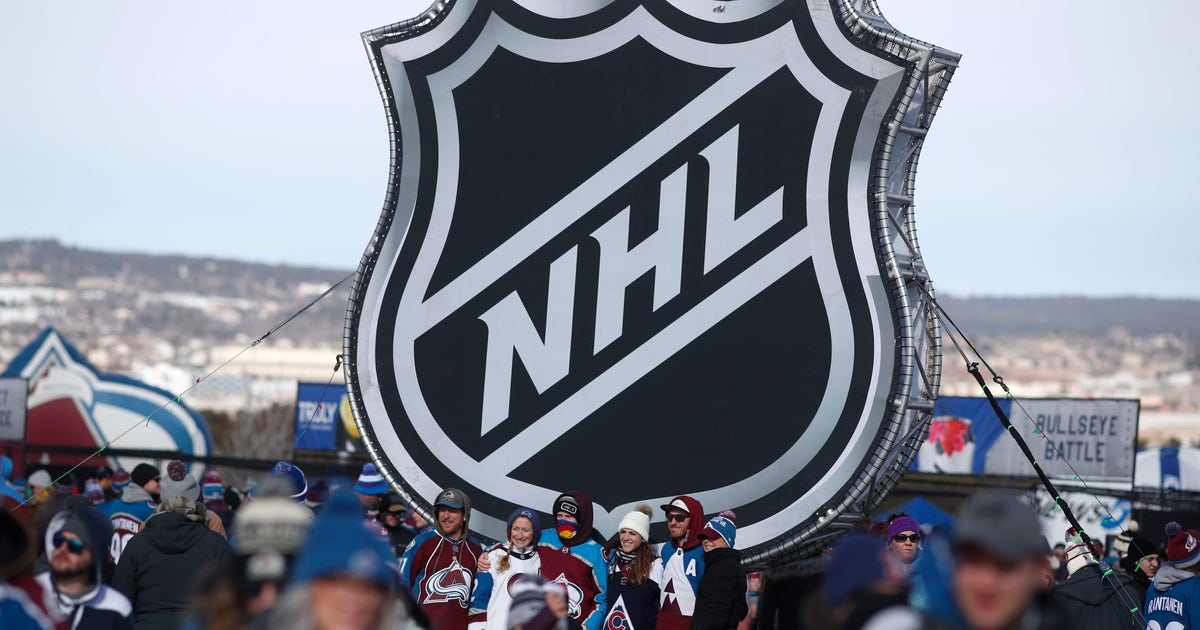 Ottawa, Ontario — The Canadian government, citing “national interest grounds,” gave its approval Thursday for the start of NHL training camps. It issued an exemption to the mandatory 14-day quarantine period for NHL players and team staff to return to the country.

The five provinces with NHL franchises, however, must give their approval for games between Canadian teams during the regular season, which is scheduled to start Jan. 13. The seven Canadian teams will play in a separate realigned division.

The Public Health Agency of Canada said the league’s plan for the preseason offers “robust measures to mitigate the risk of importation and spread of COVID-19 in Canada.” All provinces with NHL clubs have provided written support for the plan.

The statement added that all teams must operate within provincial rules for regular-season play.

The five provinces with teams have not commented on the NHL since deputy commissioner Bill Daly said a week ago that the league believes it can play in all seven Canadian markets — Montreal, Toronto, Ottawa, Winnipeg, Calgary, Edmonton and Vancouver.

The Canadian teams will play only each other during the regular season and the first two rounds of the playoffs. They also won’t cross the U.S.-Canada border, which remains closed to nonessential travel.

The Ottawa Senators were one of seven clubs across the 31-team league to start training camp Thursday after not qualifying for the playoffs as part of the restart to the pandemic-halted 2019-20 season. The other six Canadian teams are to open training camp Sunday or Monday.

LGBTQ couples in LDRs during COVID