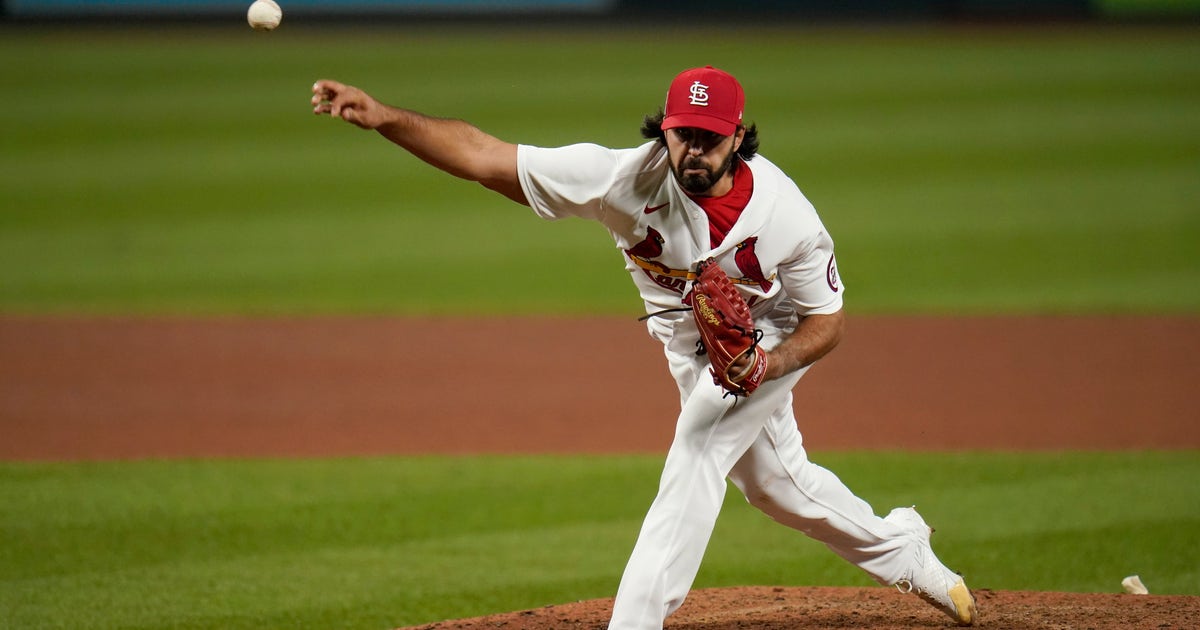 ST. LOUIS — The Cardinals continued to tidy up their 40-man roster on Friday afternoon, restoring four players to the roster and parting ways with three more.

The team announced that it has reinstated right-handers John Brebbia, Jordan Hicks, Dakota Hudson and Miles Mikolas as well as left-hander Ricardo Sánchez from the 60-day injured list. They subsequently outrighted Sánchez, as well as right-hander Nabil Crismatt, to Triple-A Memphis. Both players will be eligible to become free agents.

In addition, the club placed infielder Max Schrock on waivers and lost him to the Chicago Cubs.

Brebbia, Hudson and Sánchez are all recovering from Tommy John surgery, while Hicks also has not pitched since having Tommy John in 2019 but opted out of the pandemic-shortened 2020 season due to a pre-existing condition. Mikolas missed the entire 2020 season after having surgery to correct a flexor tendon injury.

Chris Broussard: Doc Rivers deserves criticism for loss to Nuggets, but PG needs to own up to his mistakes | SPEAK FOR YOURSELF

New Mexico hospitals at 102% ICU capacity, and other states are...