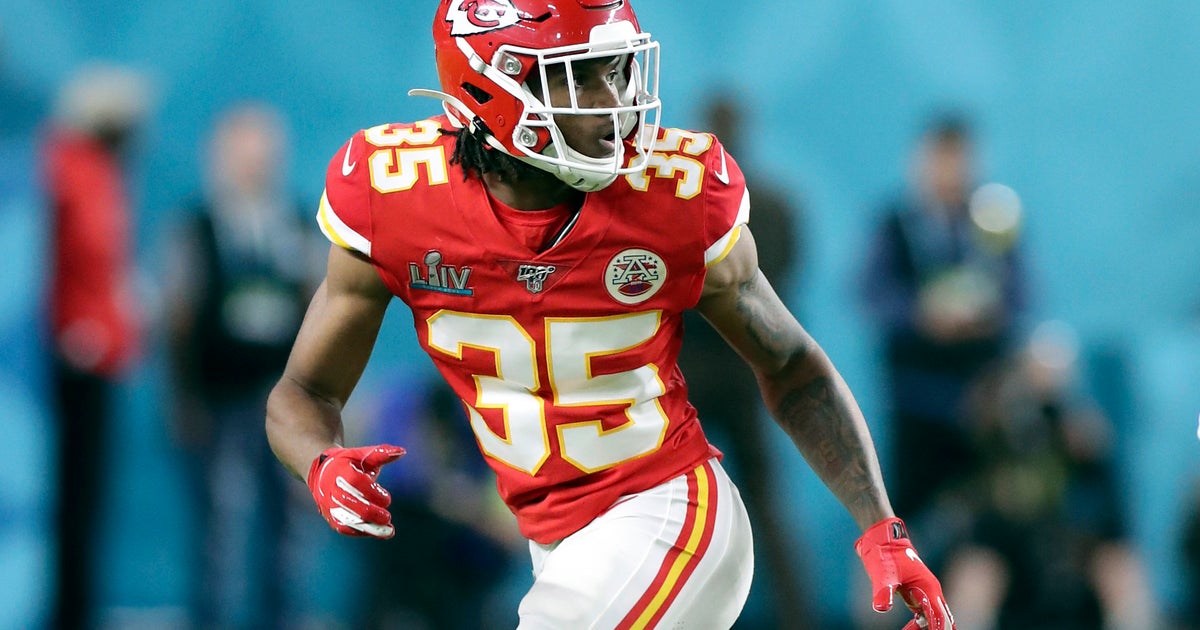 KANSAS CITY, Mo. — The Kansas City Chiefs could have some help stopping Ravens quarterback Lamar Jackson back on the field when they head to Baltimore for a Monday night showdown pitting two teams with Super Bowl aspirations.

Chiefs coach Andy Reid said Thursday that top cornerback Charvarius Ward, who missed last week’s win over the Chargers with a fractured hand, would return to practice in some capacity. The Chiefs are also due to get back Mike Pennel, their run-stuffing defensive tackle, who had to serve a two-game suspension to start the season.

Defensive end Alex Okafor remained out of practice with a hamstring injury, though Reid said he is making progress. On the other side of the ball, wide receiver Sammy Watkins remains in the concussion protocol, but Reid said the issue has more to do with his neck than anything else.

Troy Aikman on the Atlanta Falcons: ‘this is not a 2-6 football team’

Colin Cowherd: Baker & Browns will be fine without Odell Beckham Jr | THE HERD

2 grand jurors in Breonna Taylor case say charges should have...

AOC hits back at Laura Ingraham's criticism of her Vanity Fair...