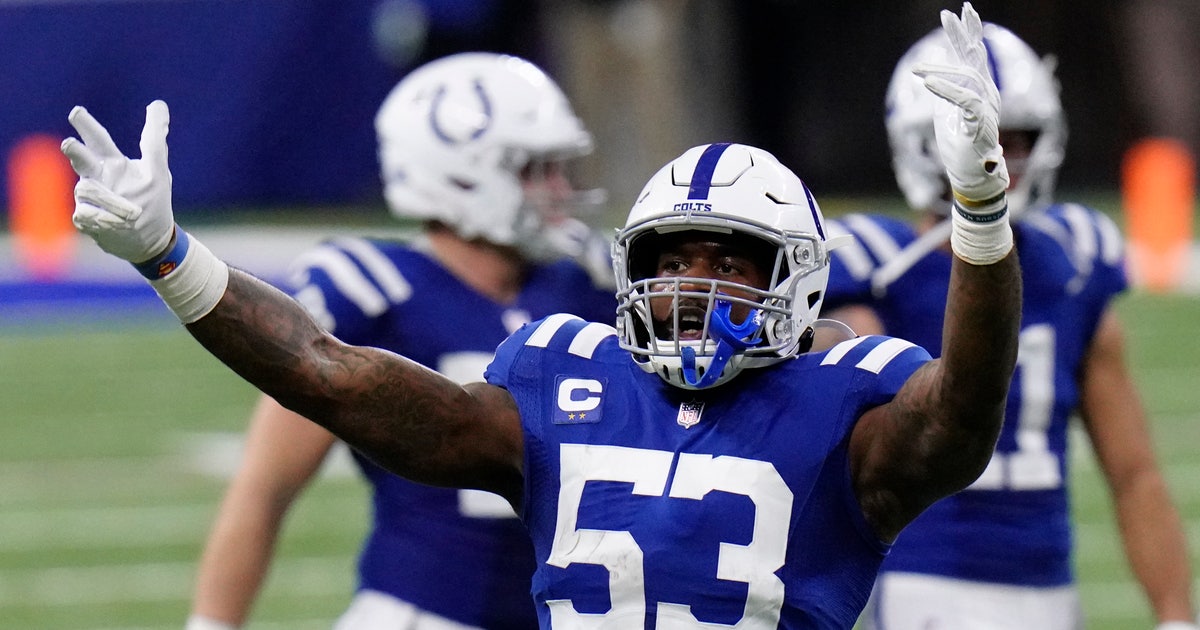 Kelce and Donald swept the votes from a nationwide panel of 50 media members who regularly cover the league. It is the third All-Pro selection for Kansas City’s record-setting Kelce and the sixth for Donald, who has helped the Los Angeles Rams to the top-ranked defense in the NFL.

The Packers and Colts both have four All-Pros. Green Bay left tackle David Bakhtiari makes his second appearance, and center Corey Linsley his first. Indianapolis has interior lineman DeForest Buckner and linebacker Darius Leonard on the defense, left guard Quenton Nelson on offense and George Odum as the special teamer. Nelson is a three-time All-Pro, Leonard a double selection, and Buckner and Odum make it for the first time.

Also on defense are edge rushers T.J. Watt, the NFL’s sacks leader for Pittsburgh who is on his second All-Pro Team, and newcomer Myles Garrett of Cleveland, San Francisco linebacker Fred Warner (first selection), cornerbacks Xavien Howard (first) of Miami, the league’s interception leader, and Jalen Ramsey (second) of the Rams, and safeties Tyrann Mathieu (third) of Kansas City, Minkah Fitzpatrick of Pittsburgh and Budda Baker of Arizona, both for the second time. There was a tie between Fitzpatrick and Baker for the second safety spot.

The long snapper position is new to the All-Pro Team in 2020, and Baltimore’s Morgan Cox is the choice. Chicago kick returner Cordarrelle Patterson makes it for the fourth time. The rest of the special teams positions are newcomers: Miami kicker Jason Sanders, New England punter Jake Bailey and punt returner Gunner Olszewski.