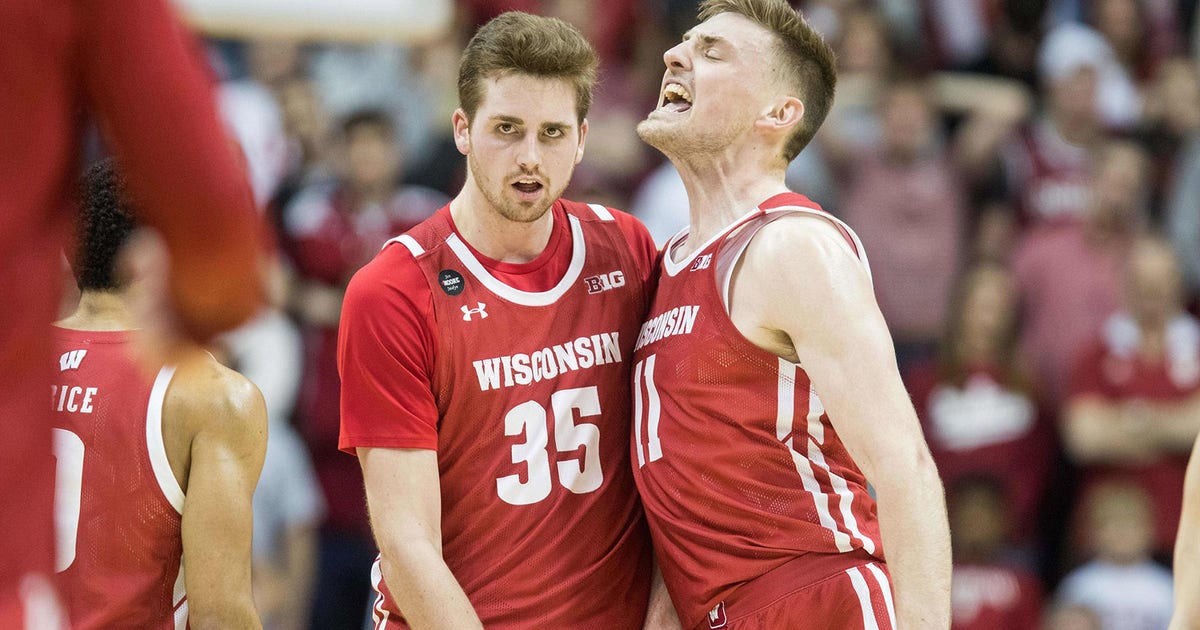 Wisconsin begins this pandemic-delayed season with most of the same players who created so many memorable moments during a magical stretch drive last year.

The seventh-ranked Badgers return nearly the entire nucleus that led them on an eight-game winning streak and a share of the Big Ten regular-season title before the coronavirus threat halted play in mid-March. This veteran group is old enough to realize that late-season surge has no bearing on what the Badgers want to accomplish this year.

“We’ve got to start this season like it’s a fresh one, like it’s a new one,” fifth-year senior guard D’Mitrik Trice said.

Those players have encountered so many highs and lows over the last 18 months that they should have a keen understanding of how to deal with the uncertainties surrounding this season.

Prominent for them is the May 2019 car wreck that killed the wife and daughter of assistant coach Howard Moore, who remains on medical leave after suffering serious burns in the accident. Wisconsin struggled to get far above .500 for much of the 2019-20 campaign and lost one of its key players when Kobe King left the team at midseason, but the Badgers regrouped to finish 21-10.

Coach Greg Gard said the lessons learned on and off the court have made this team stronger.

“They learned not to take things for granted,” Gard said. “They learned that really fast in a very harsh and cruel way. It’s given them the tools and the ability to really embrace and appreciate everything they get a chance to do.”

Gard still understands this will be a different type of year. Gard said the staff made preseason conditioning drills more rigorous than usual this year because of the uncertainty surrounding the season and the limitations in basketball-related activities during the offseason.

This senior-laden team understands the importance of savoring every moment under these unusual circumstances.

“We’re taking that same mindset of just trying to win each and every day and controlling what we can control,” Davison said. “Who knows what is next to come? Nobody really knows what’s going to happen next week.”

Wisconsin’s incentive this season is to get the NCAA Tournament showcase that eluded this team last year. The Badgers were on a roll when the pandemic halted the 2019-20 season. They’re hoping they get that postseason shot this time around.

“I think they committed to saying that we know we have some unfinished business,” assistant coach Alando Tucker said.

Wisconsin will benefit from having Potter in the lineup for an entire season.

The Ohio State transfer wasn’t eligible to play for Wisconsin during the 2019-20 season until late December. He went on to average 10.3 points and 6.3 rebounds in 21 games. He shot 54.2% overall and 46.9% from 3-point range in Big Ten competition.

That list doesn’t include freshman guard Lorne Bowman, who remains part of the team but has taken a leave of absence to deal with a family matter.

Potter believes that’s a good mix because the freshmen can learn from the seniors.

“I think anyone would agree it’s better to have old guys with young guys because then you can really teach them something,” Potter said. “That allows practice to go smoother because coaches don’t have to teach things so much.”

Reuvers was the only Badger included among the 10 players on the preseason all-Big Ten team chosen by a media panel. Reuvers had a team-high 13.1 points per game and also averaged 4.6 rebounds and 1.9 blocks last season.

Wisconsin’s most improved player this season could be Wahl, who averaged just 2.6 points as a frshman last year. Wahl has earned plenty of preseason praise from teammates and coaches for his improved shot and larger frame.