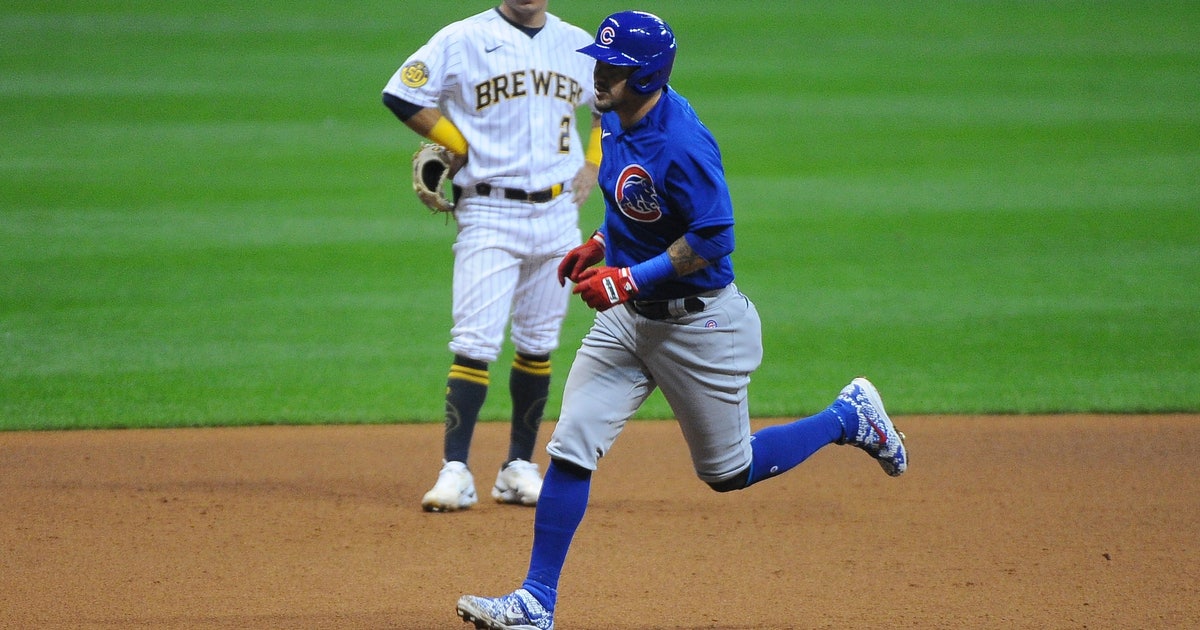 MILWAUKEE — Jason Heyward hit a three-run homer off Josh Hader in the ninth inning, and the Chicago Cubs topped the Milwaukee Brewers 4-2 on Saturday night.

NL Central-leading Chicago had gone scoreless for 17 straight innings before breaking through against Hader, who hadn’t allowed a homer all season long.

Javier Báez and pinch-hitter Anthony Rizzo sparked the rally with consecutive one-out singles. Heyward then put the Cubs ahead to stay with a deep drive to center for his sixth homer.

Lefties were batting just .115 with six homers against Hader in the All-Star closer’s career coming into the game.

After Heyward and company returned to the dugout, Ildemaro Vargas followed with another homer to give Chicago a 4-2 lead. Hader (1-2) then retired the next two batters, but the damage was done.