Home Sport Cycling health check for 2021: Which stars are waning, who is on... 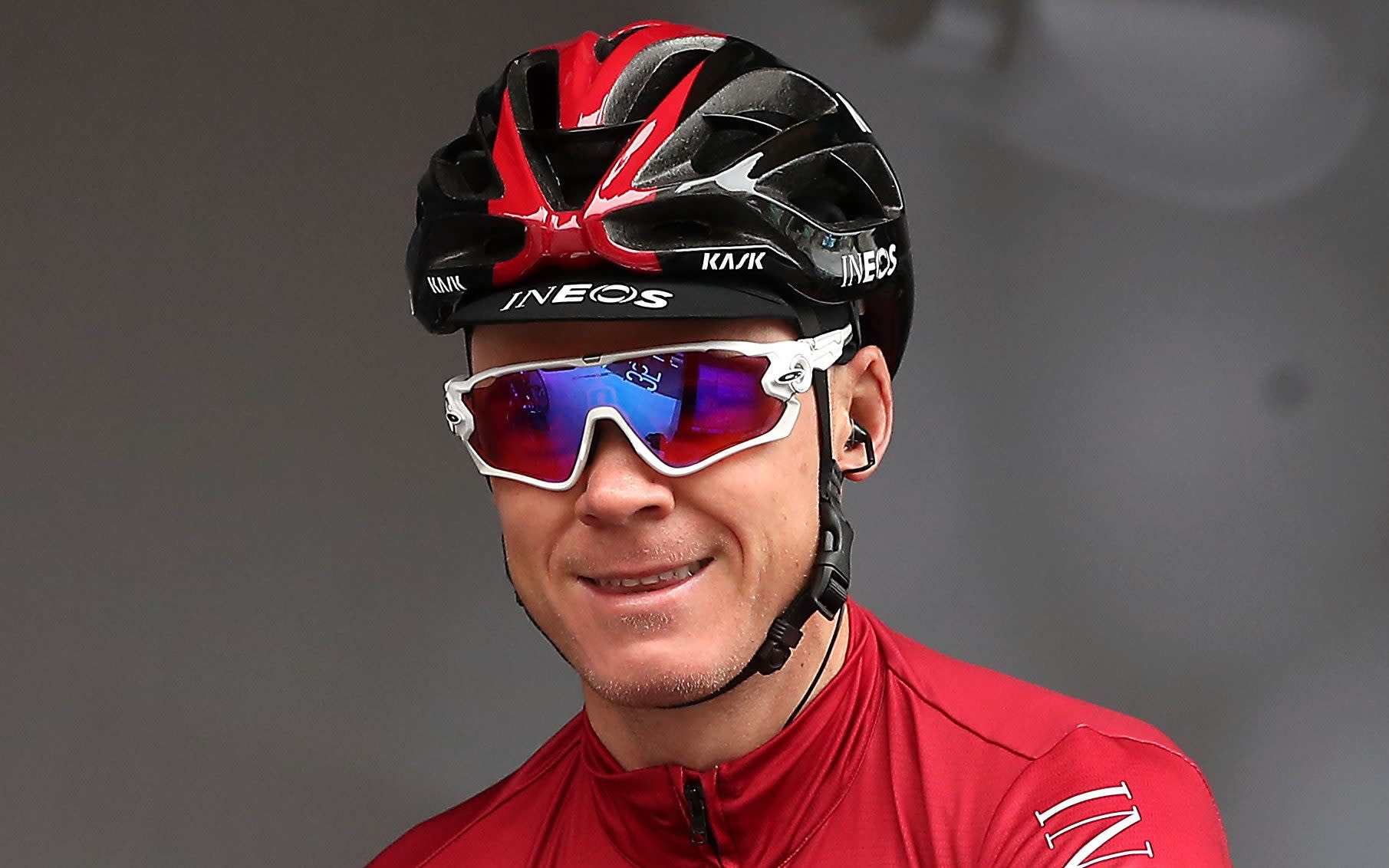 Four teams that deserved to make the playoffs more than Washington