Cam Shelton banked in a go-ahead runner with 13 seconds left and Loyola Marymount snapped No. 6 Gonzaga’s 75-game home winning streak with a 68-67 victory on Thursday night.

The home streak for the Bulldogs (16-4, 5-1 West Coast Conference) had been tied with Long Beach State (from 1968-74) for the eighth-longest in Division I history. 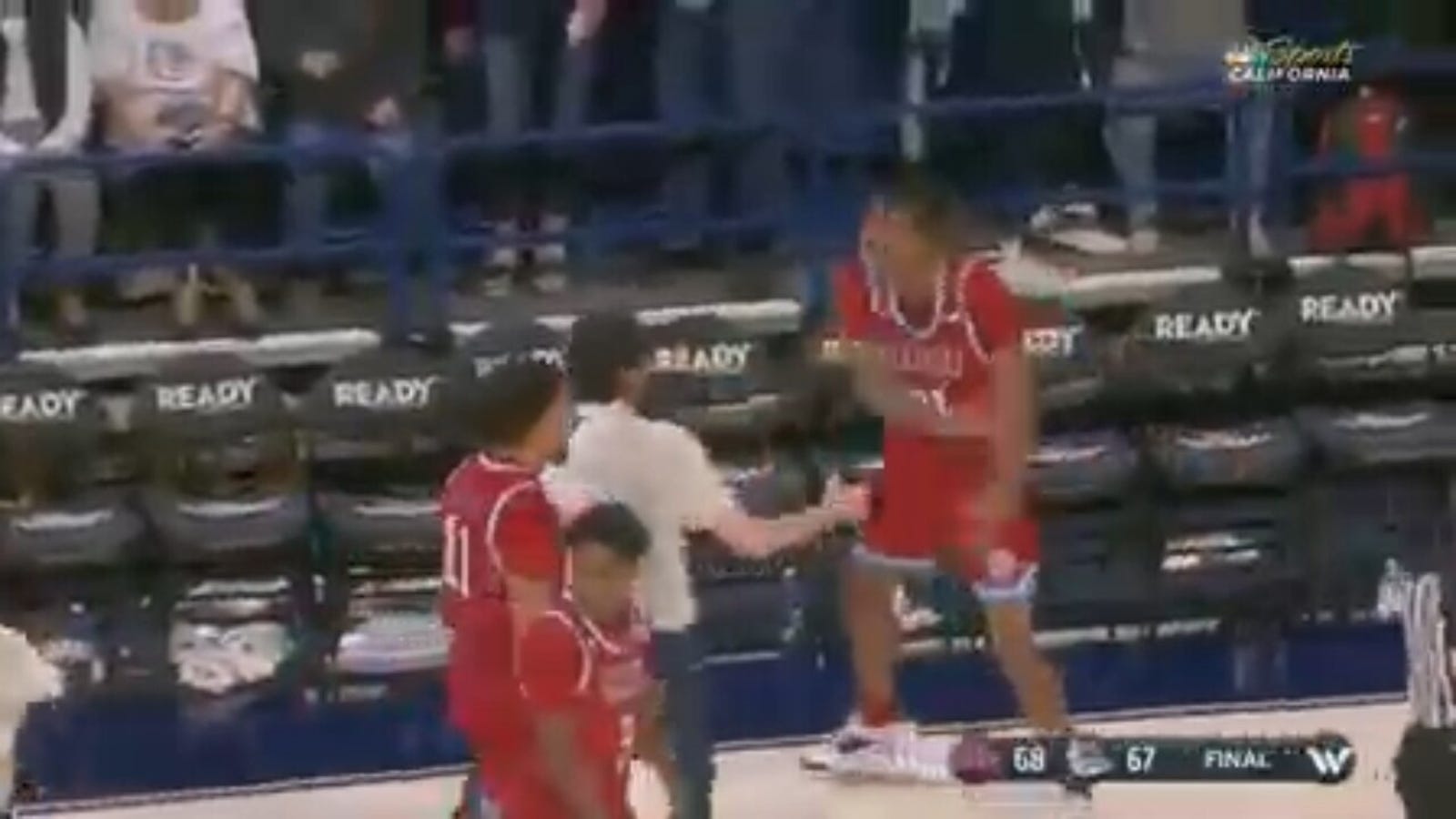 The Bulldogs saw their nation-leading 75-game home winning streak come to an end.

Gonzaga had won 93 straight games against unranked opponents, with 69 of those coming at home, and had won its previous 116 WCC games against teams other than Saint Mary’s and BYU.

Gonzaga’s streak of 36 straight wins in the month of January also ended. The Bulldogs had won 11 straight overall since losing to Baylor on Dec. 2.

Jalin Anderson added 15 points and Keli Leaupepe had 11 for the Lions. Loyola Marymount led by as many as nine in the second half and held off Gonzaga’s late run.

LMU led 66-59 with 2:55 left after Shelton’s 3-pointer, but the Zags scored the next eight points to take 67-66 lead on Drew Timme’s free throw with 41 seconds elft. With the shot clock running down, Shelton converted a runner from just outside the lane to give the Lions the lead, and Timme’s last attempt at a winner was partly blocked by Leaupepe.

Timme led the Zags with 17 points.

Auburn now has the longest home winning streak, which is 28 straight.

Reporting by The Associated Press.

2023 NBA trade grades: How did Lakers do in Russell Westbrook deal?