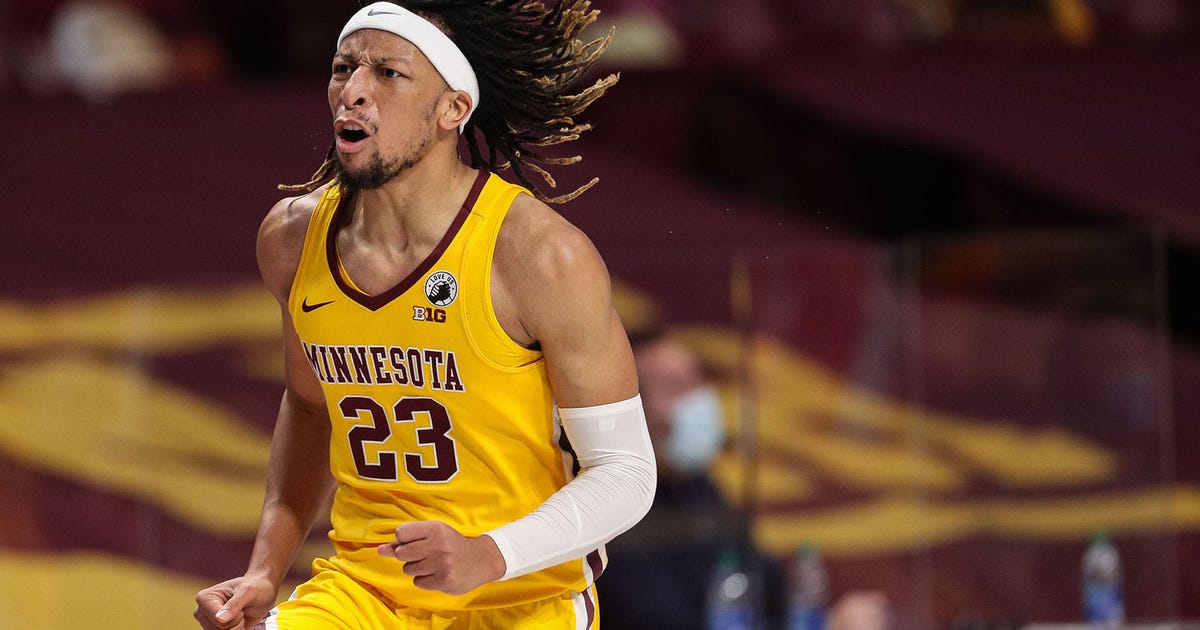 Minnesota entered the AP top-25 poll for the first time since the 2017-18 season last week at No. 21. The Gophers played three top-25 foes in the past seven days, defeating No. 17 Michigan State, losing to No. 6 Wisconsin and beating No. 25 Ohio State.

The Gophers return to the court Wednesday to face the 10th-ranked Wolverines at Williams Arena.

Biden administration aims to deliver vaccines for 300 million Americans by...