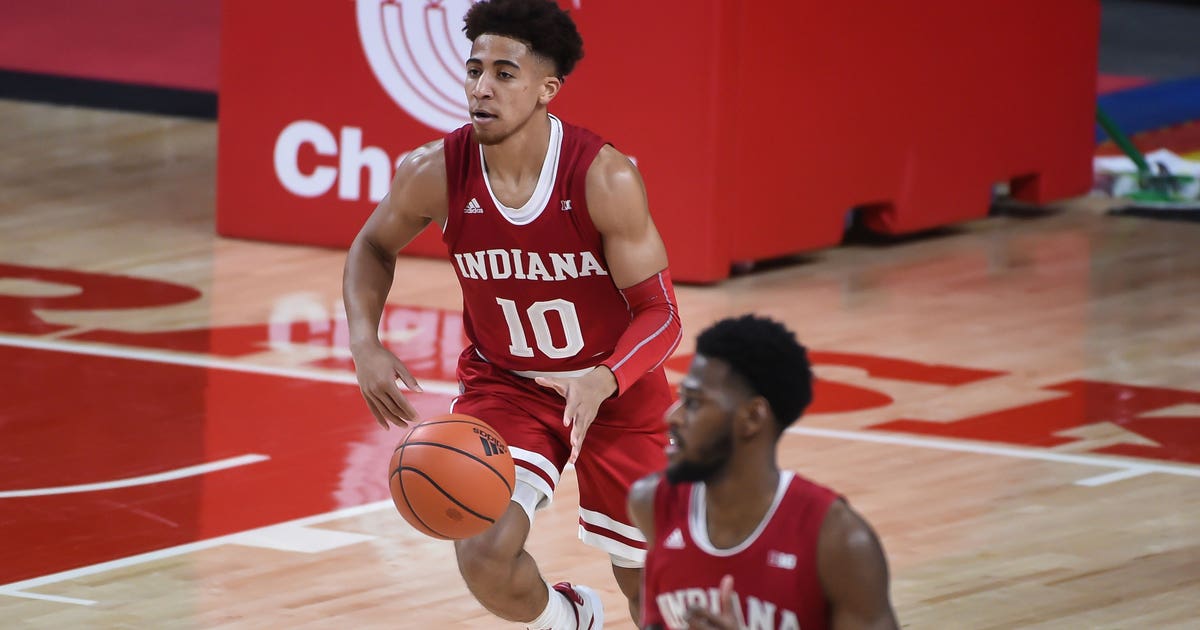 Trayce Jackson-Davis scored nine of his 15 points from the foul line and grabbed 11 rebounds and Race Thompson scored 11 for Indiana (8-5, 3-3 Big Ten Conference), which now has won three of its last four games.

Jackson-Davis’ jump shot with 3:52 to go broke a 71-all tie after the lead went back and forth, and Indiana led the remainder.

Indiana moved its all-time record against the Huskers to 16-7 and have won four straight following a string of three consecutive losses.

Nebraska: Welcomes No. 12 Illinois to Lincoln on Wednesday.