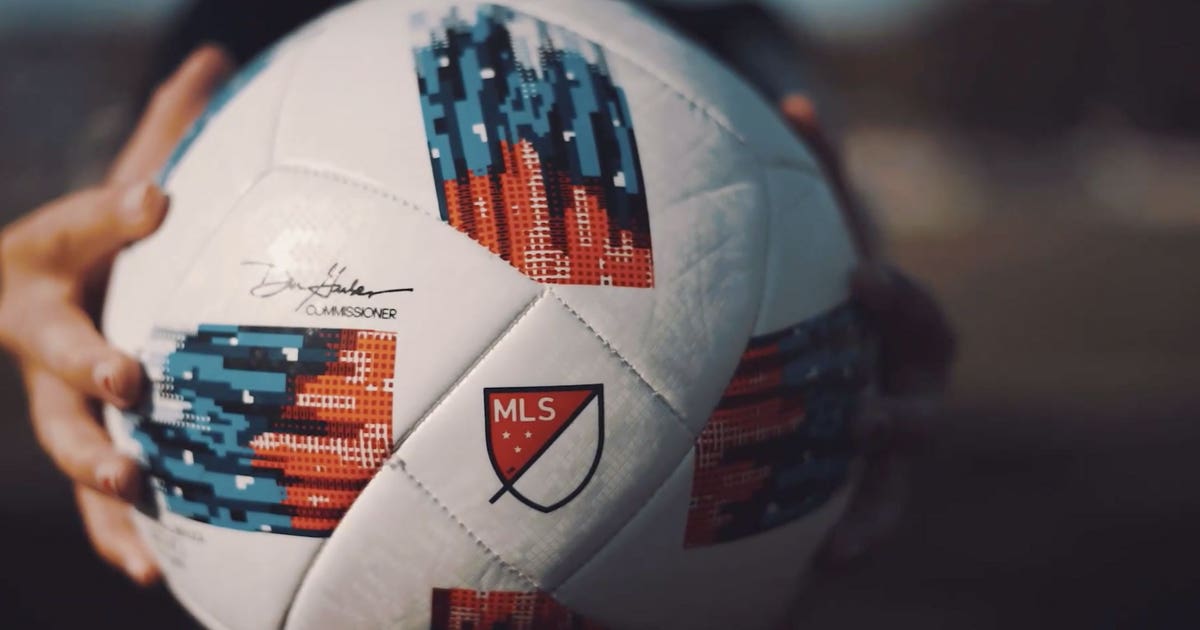 The Major League Soccer Players Association has proposed extending the current collective bargaining agreement with the league through the 2026 season.

The proposal came Thursday as the league and the union faced a midnight deadline after MLS invoked a force majeure clause to reopen negotiations over the CBA, citing ongoing uncertainty surrounding the pandemic.

With its proposal, the union said it hoped to avoid a lockout.

“It is our sincere hope that it can be avoided,” the MLSPA said in a statement. “Players are ready to play.”

The league and the players’ union had two difficult negotiations a year ago — one in February before the start of the season, and a second in June when players took a pay cut in order to resume the 2020 season.

MLS has said it incurred an estimated $1 billion in losses last year, due in part to lost revenue as a result of the virus.

Earlier this month, MLS proposed paying the players their full salaries this season in exchange for a two-year extension of the current CBA.

The MLSPA proposal would extend it to 2026. The union said the June negotiations already extended the CBA a year to 2025 and that players have already made concessions totaling more than $150 million.

“Amid a cloud of uncertainty over the 2021 season, players have once again been forced back to the negotiating table. Today, after discussion and approval by the MLSPA Bargaining Committee, a proposal has been presented to MLS that includes a second extension to the current CBA term to include the 2026 season. Coupled with our agreement last June, this proposal will result in over $200 million in economic concessions and the addition of two years to the CBA — one year for each of the years substantially impacted by the pandemic. It will also reduce the impact of revenue sharing that was such a hard-fought gain in the original CBA,” the union said in a statement Thursday.

The proposal would make other changes, including a reduction in the age for free agency eligibility and some restrictions on free agent earnings.

Major League Soccer did not immediately respond to a request for comment.

The union noted the players have already faced health risks as have their families and team staffs because of the coronavirus pandemic.

But it also noted the economic hit on clubs, and said any work stoppage would be “catastrophic for the standing of MLS, both domestically and internationally.”