Ono’s statement comes after Harbaugh’s name had been rumored as an NFL head coach candidate for the second straight offseason coaching cycle. Harbaugh reportedly interviewed with the Denver Broncos and was also connected to the Indianapolis Colts and Carolina Panthers openings.

Harbaugh reportedly called the Broncos on Monday to notify the team of his decision to stay at Michigan. The report stated that the NFL franchise believed Harbaugh’s interest was genuine, and he was not using the Broncos as leverage for a better contract.

Harbaugh, a former star quarterback with both Michigan and the Colts, returned to his alma mater in 2015 after successful head coaching stints at both the college and NFL levels with the Stanford Cardinal and San Francisco 49ers. He has a 74-25 record at Michigan and led the Wolverines to a win over archrival Ohio State, a Big Ten conference championship and a College Football Playoff berth in each of the last two seasons.

But Michigan has also lost in the CFP semifinal game in back-to-back years, falling to Georgia in the 2021 Orange Bowl and to TCU in a surprising upset in the 2022 Fiesta Bowl. Harbaugh also flirted with NFL head coach openings after the 2021 season and was reportedly a finalist for the Minnesota Vikings job that instead went to Kevin O’Connell.

Harbaugh has a 44-19-1 NFL coaching record over four years with the 49ers. That includes a run to the Super Bowl in the 2012 season where San Francisco ultimately lost to the Baltimore Ravens — coached by his brother John Harbaugh. 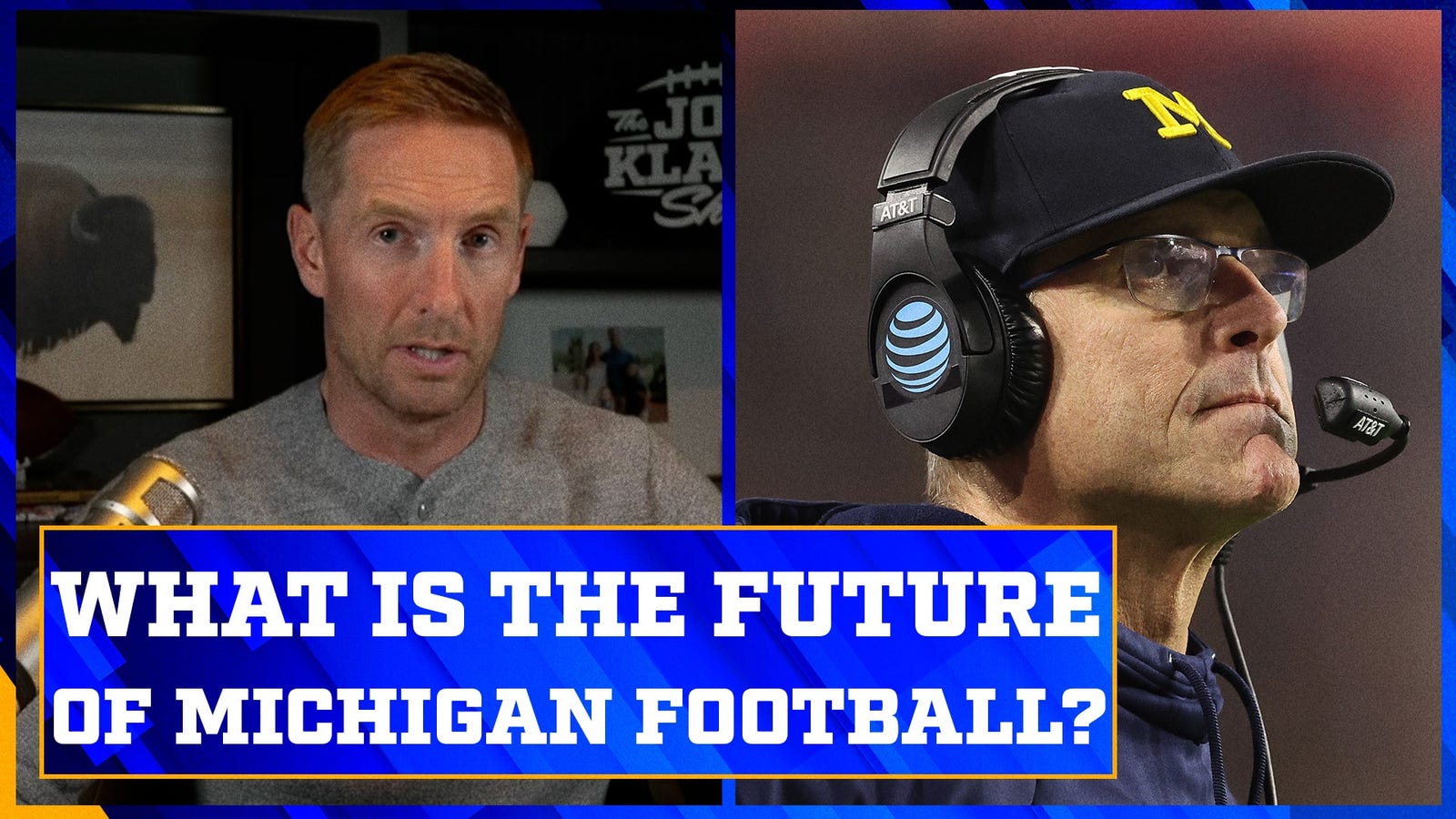