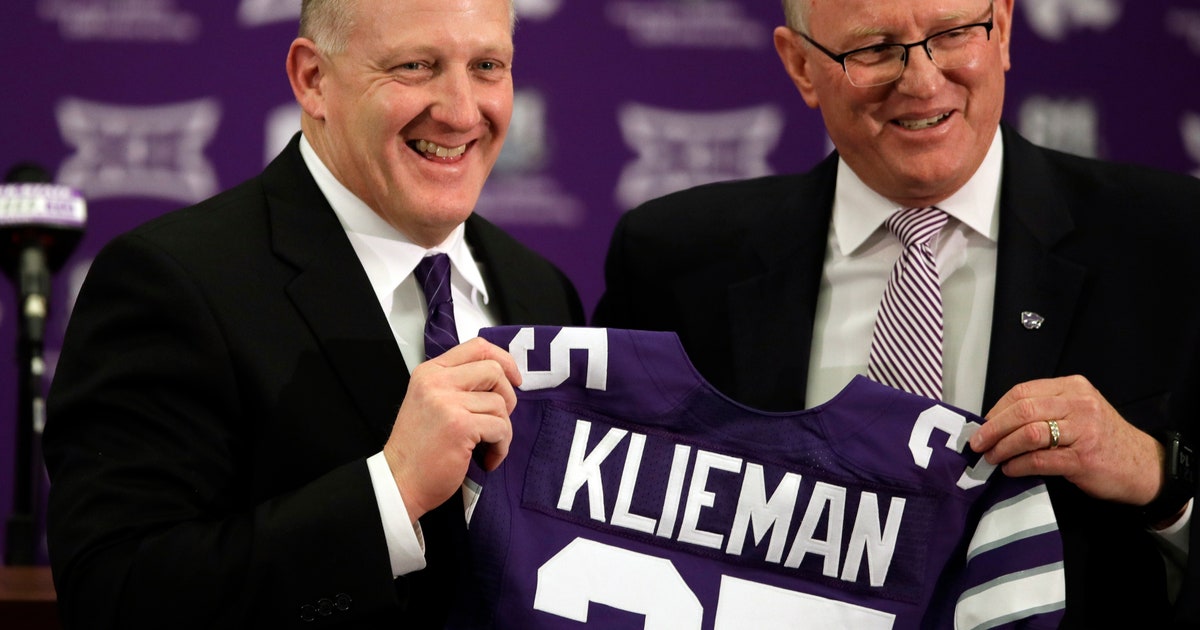 Kansas State and athletic director Gene Taylor agreed to a contract extension Wednesday that includes a significant jump in base salary to $925,000 per year and would keep him directing the Wildcats through June 2027.

The 63-year-old Taylor, who has been praised for his fundraising but questioned over decisions on coaches, was nearing the end of a five-year deal he signed in 2017. That contract paid him $450,000 the first year with $50,000 increases each of the next four, though he also agreed to a 13% pay cut last year to help with budget problems caused by the pandemic.

“Gene Taylor has been a steady guiding force during a challenging time,” Kansas State President Richard Myers said. “The trajectory of our programs is moving in the right direction and he has demonstrated the ability to manage the budget with integrity under extraordinary circumstances. We see a bright future for K-State under his leadership.”

Taylor was responsible for hiring Chris Klieman to replace longtime football coach Bill Snyder, a hiring that has been met with mixed results. The Wildcats went 8-5 and lost in the Liberty Bowl in his first season but fell to 4-6 last season, when injuries and interruptions caused by the pandemic created problems.

Taylor also has been supportive of basketball coach Bruce Weber, even though an increasing segment of the fan base wants to see a change. Weber was hired before Taylor’s arrival and has led the Wildcats to a share of two Big 12 titles, but they’ve reached the second week of the NCAA tourney only once in his nine seasons and they are 20-41 the past two.

On the fundraising front, Taylor embarked on a facility-wide master plan that included recently completed baseball and soccer projects, a $105 million redevelopment of the football stadium, a new volleyball arena, an Olympic training facility and a new indoor practice facility for the football program.