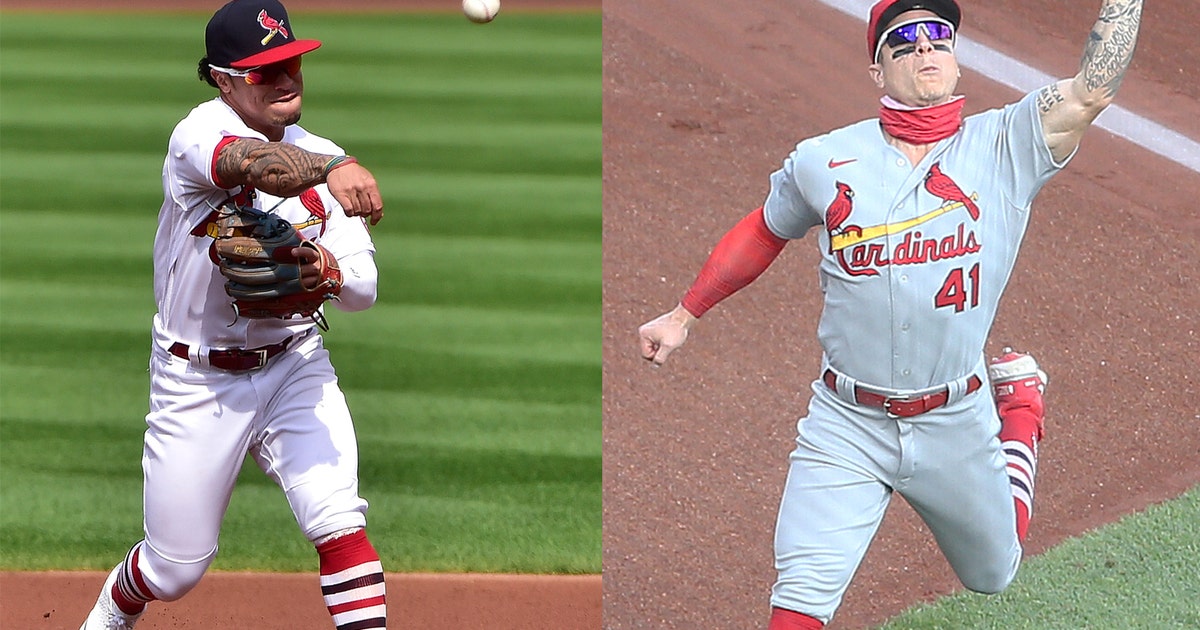 Kolten Wong is a Gold Glove winner for the second straight year, while Tyler O’Neill is a first-time recipient.

Major League Baseball and Rawlings announced Tuesday night that Wong is the winner of the 2020 Gold Glove for NL second basemen and O’Neill the winner for NL left fielders.

Wong, 30, beat out the Cubs‘ Nico Hoerner and the Pirates‘ Adam Frazier for the award. He won his first Gold Glove last fall while also winning the Wilson Defensive Player of the Year Award at second base. Wong led qualifying NL second basemen in defensive runs saved (6), defensive WAR (4.5), ultimate zone rating (7.5), double plays turned (29) and double plays started (14) in 2020.  The Hilo, Hawaii native ties Fernando Viña, who won the award in 2001 and 2002, for the franchise lead among second basemen. He’s currently a free agent after the Cardinals declined his $12.5 million option for 2021 last week.

O’Neill, 25, is a first-time Gold Glove Award winner and is the first left fielder in Cardinals history to earn the coveted defensive trophy. O’Neill led all qualifying MLB left fielders with in defensive runs saved (nine) and outs above average (4) while finishing fourth among MLB outfielders in Defensive WAR (3.9) while committing zero errors over his 344.0 innings in the outfield. He joins Curt Flood, Willie McGee, Jim Edmonds and Jason Heyward as the only outfielders to win a Gold Glove with St. Louis.

The Cardinals have had a total of 91 Gold Glove selections since the award originated in 1957 — the most among all major league teams.