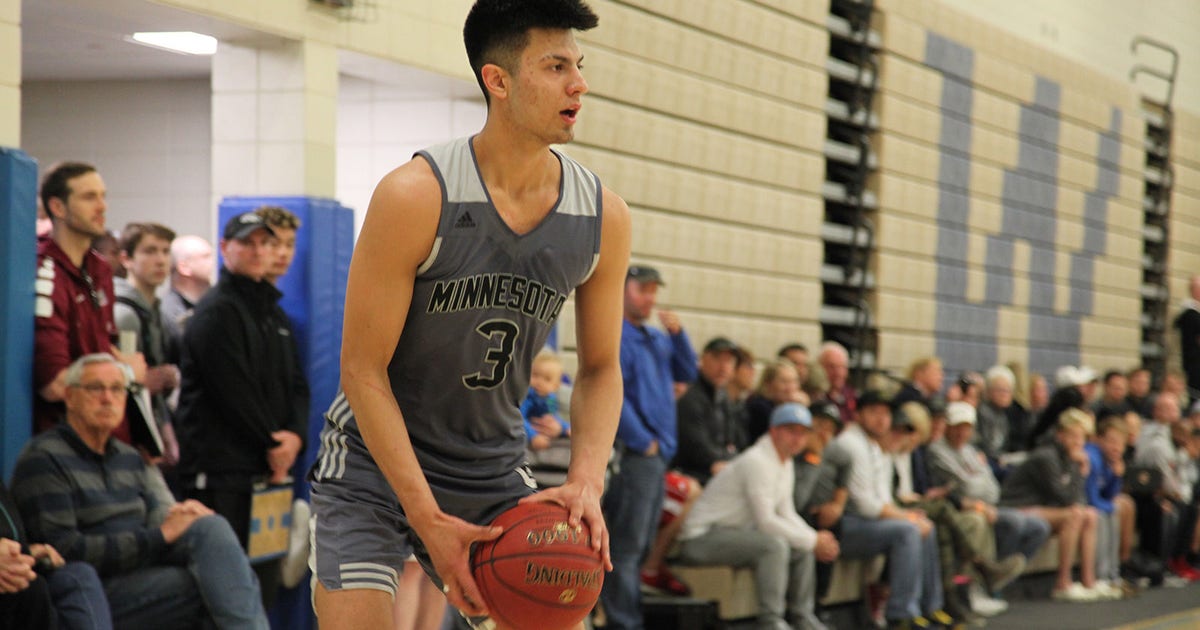 NEW YORK — The Marquette Golden Eagles are expecting big things out of first-year power forward Dawson Garcia, who was chosen as the preseason Big East freshman of the year, according to the league’s coaches.

Garcia, a native of Prior Lake, Minn., was a McDonald’s All-American as a senior at Prior Lake High School and a consensus top-50 recruit in 2019-20. He scored over 2,000 career points and averaged 31.9 points and 9.7 rebounds per contest for the Lakers last season. Garcia stands 6-foot-11 and weighs 230 pounds.

Elsewhere in the conference, Villanova is the pick to win the Big East again.

The Wildcats, who shared the regular-season title last year with Creighton and Seton Hall, received nine first-place votes on Wednesday. It’s the sixth time in the past seven seasons that Jay Wright’s squad was predicted to win the conference.

Creighton, led by preseason player of the year Marcus Zegarowski, was picked second. It’s the highest preseason position for the Bluejays since they joined the conference for the 2013-14 season. Creighton received the other two first-place votes.

Providence was the third choice in the conference. UConn, which returns to the conference after a seven-year absence, was predicted to come in fourth — just ahead of Seton Hall. The Pirates have to replace Big East Player of the Year Myles Powell.

Marquette, Xavier and Butler were the next three, with St. John’s, DePaul and Georgetown rounding out the preseason poll.