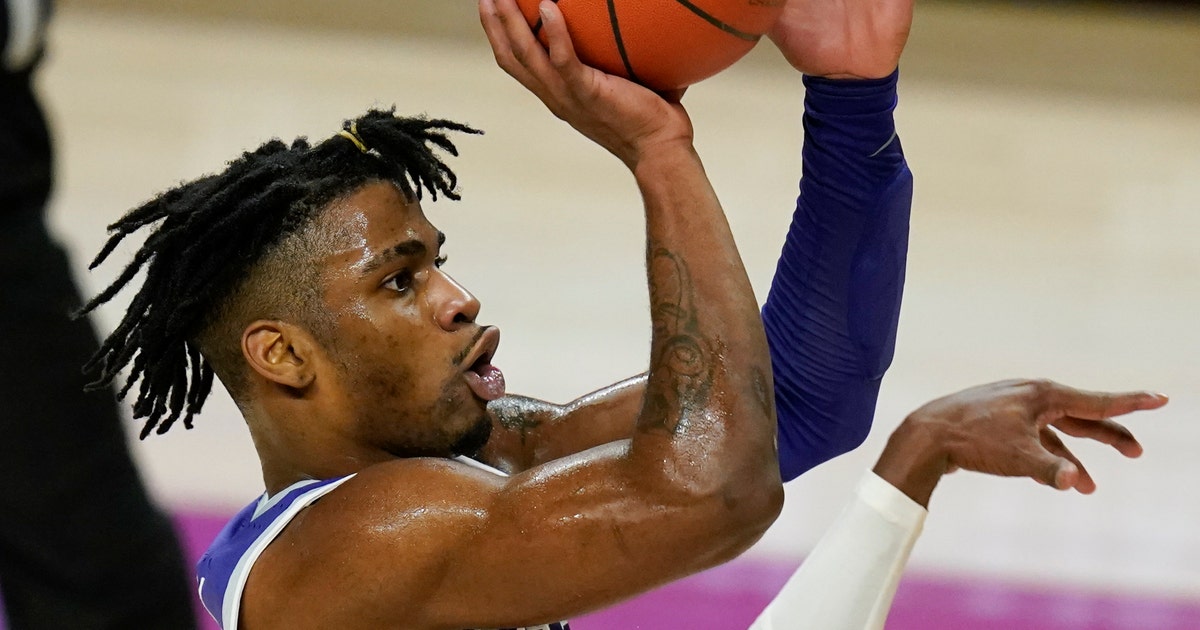 MANHATTAN, Kan. — Selton Miguel made a game-winning 3-pointer with 9.6 seconds left as Kansas State held off Omaha for a 60-58 victory on Tuesday night.

Miguel finished with 11 points with three 3s on 3-of-14 shooting from the field. Mike McGuirl had 13 points and six assists to lead Kansas State (5-5), which has won four of its last five.

Davion Bradford and DaJuan Gordon combined for 13 points, and each had 10 of the Wildcats‘ 39 rebounds. Gordon also had five assists.

Gordon’s dunk stretched the Wildcats’ lead to 45-37, their largest of the game. The Mavericks answered with a 12-3 surge for their first lead of the half, 49-48 with 8 minutes to play.