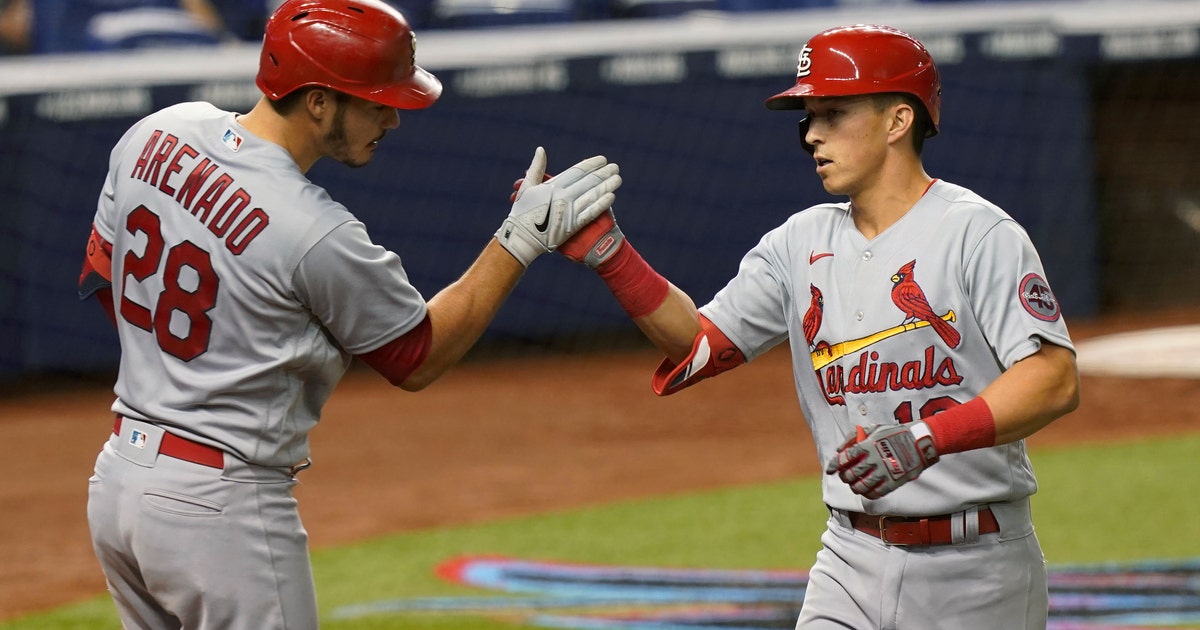 Molina drove in two runs with his 382nd double, moving past Johnny Bench for eighth place on the career list among catchers.

St. Louis got a perfect sixth from Jordan Hicks and two scoreless innings from Giovanni Gallegos. Alex Reyes closed it with a scoreless ninth for his first save.

The performance by Cardinals pitchers helped overcome a difficult weekend in Cincinnati, where they allowed 27 runs in losing two of three games.

Tommy Edman led off the St. Louis fifth with a home run against John Curtiss.

The Marlins scored on Marte’s sacrifice fly in the fifth.