By Mattress Mack standards, a $200,000 bet is relatively small potatoes. After all, this is the same gentleman who had $10 million in wagers on the Houston Astros to win the World Series.

But a six-figure play is still nothing to sneeze at. And Jim McIngvale is hoping that a severe cold is in the works for the San Francisco 49ers, Philadelphia Eagles and New York Giants over the next two weeks.

On Monday, ahead of the Dallas Cowboys Super Wild Card Weekend clash against the Tampa Bay Buccaneers, McIngvale put $200,000 on Dallas at +625 to win the NFC championship at Caesars Sports. If the Cowboys reach the Super Bowl, he will win $1.25 million. 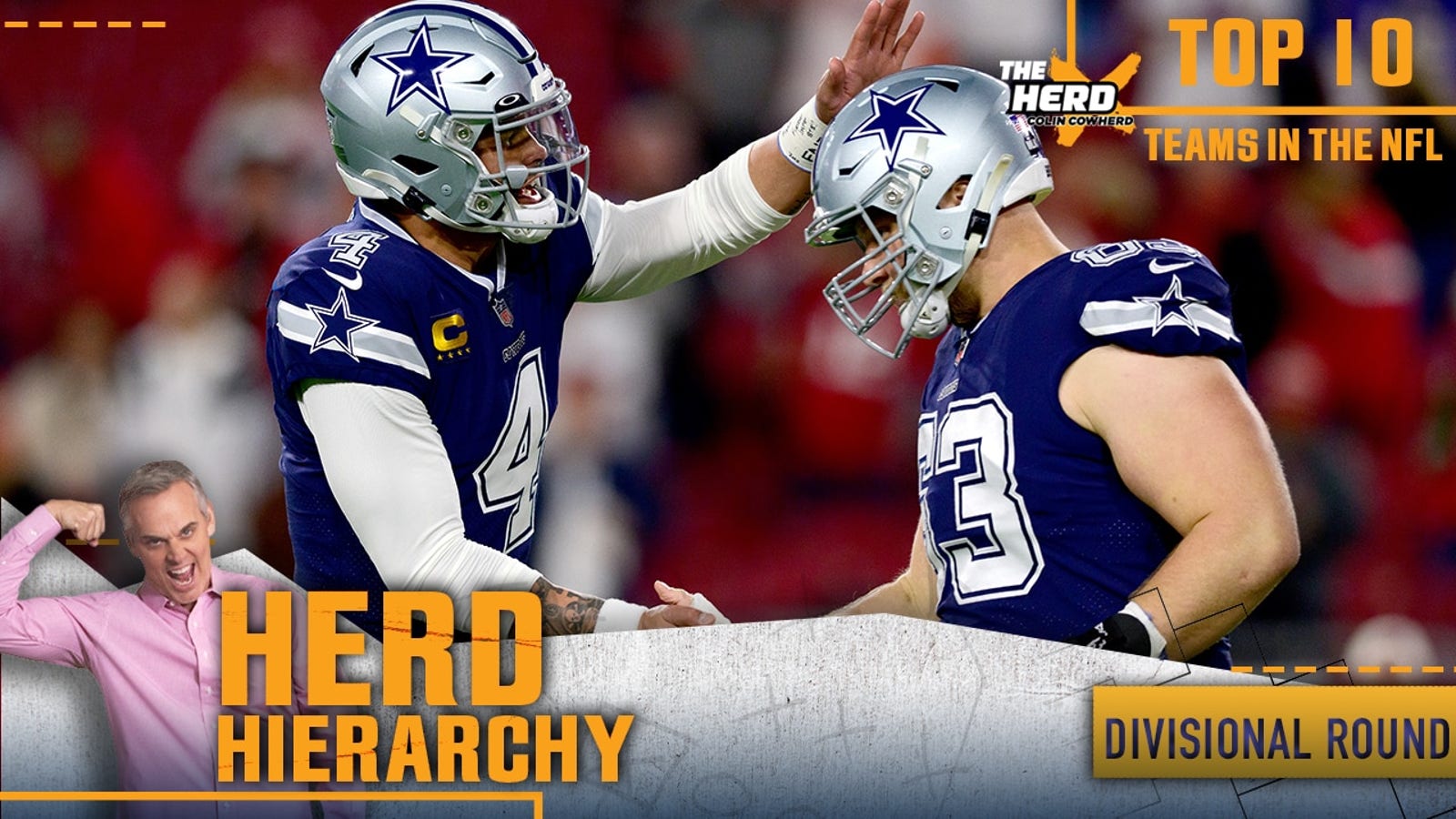 Colin Cowherd reveals his final Herd Hierarchy of the season.

One step at a time

McIngvale, a Houston furniture magnate, has been dubbed “Mattress Mack” because his wagers are almost always tied to store promotions, usually involving premium mattress sets. In this case, it’s a smaller promotion on designated wood furniture. If McIngvale’s bet wins, customers who took part in the promotion get their furniture for free.

After Monday night, Dallas took the first step for Mattress Mack. The Cowboys smoked the Bucs 31-14 as 2.5-point road favorites. A tall task awaits against the 49ers, but McIngvale is eternally optimistic.

Indeed, Caesars took the bulk of Mack’s World Series futures action: a $3 million bet at +1000 that paid out $30 million.

Dallas is a 3.5-point road underdog (at FOX Bet) against San Francisco, which is on an 11-game winning streak and is 9-2 against the spread (ATS) in those games. But Sunday’s 6:30 p.m. ET clash on FOX and the FOX Sports App will mark a high-pressure start for 49ers rookie quarterback Brock Purdy, and again, Dallas seemed to put all facets of its game together against Tom Brady and the Bucs in a Super Wild Card Weekend rout.

“If the Cowboys continue to play like that, they should get there,” McIngvale said. “It’s pro football. Anything can happen. But they’re definitely in the conversation.”

For its part, Caesars actually wants Dallas to remain in that conversation and earn the trip to Glendale, Arizona, for the Feb. 12 Super Bowl. To be succinct: If Mattress Mack wins, Caesars wins.

“In a way, we’ll be rooting for him this week. The Niners are our biggest liability in the Super Bowl,” Pullen said. “He’s a third of the way there. It’s very possible, and we won’t be upset if we’re paying out Mattress Mack.”